14th August is celebrated as the independence day of Pakistan. On 14th August 1947 the English divided the than India into two countriies first being Pakistan and second Bharat. On 14th of August 1947 Lord Mountbatten the viceroy of India came to Karachi and gave charge of the new country Pakistan to its dynamic leader Quaid E Azam Muhammad Ali Jinnah in Karachi Sindh Pakistan.

in 1906 when Muslims felt that Indian National congress, a party made to liberate India from the British was inclined towards hindu religion and was becoming a religion based party Muslims felt that there was a need to start a new party that will take the cause of Muslims. Quaid E Azam Mohammad Ali Jinnah joined the new part after 2 years and became the leader of the party under the leadership of Quaid E Azam in 1940 a resolution was passed in Lahore where it was decided that all those parts of India where there is majority of Muslims there will be a separate country and will be called Pakistan (Meaning Pure Land)

On 6th of June 1947 English held a referendum in the then India and decided all those parts of India where there was majority of Muslims should become Pakistan and on 14th of August this dream of Mr. Jinnah came true and a new country came to being on the map of the world.

In 1948 Jinnah became sick and died while going to Karachi for hospital from Ziarat. He had TB. Liaqat Ali Khan became the prime minister of Pakistan after the death of Jinnah who was shot dead in Rawalpindi by a professional killer who was also shot dead by the local police.

Since the death of Liaqat Ali Khan Pakistan has been subject to religious language and provincial prejudices and has been declining ever since. 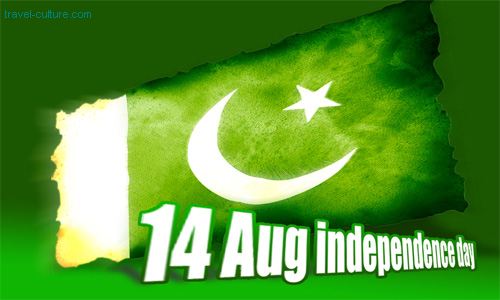 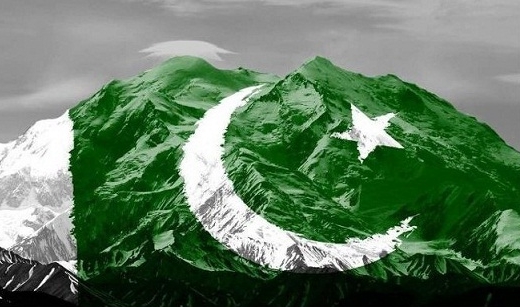 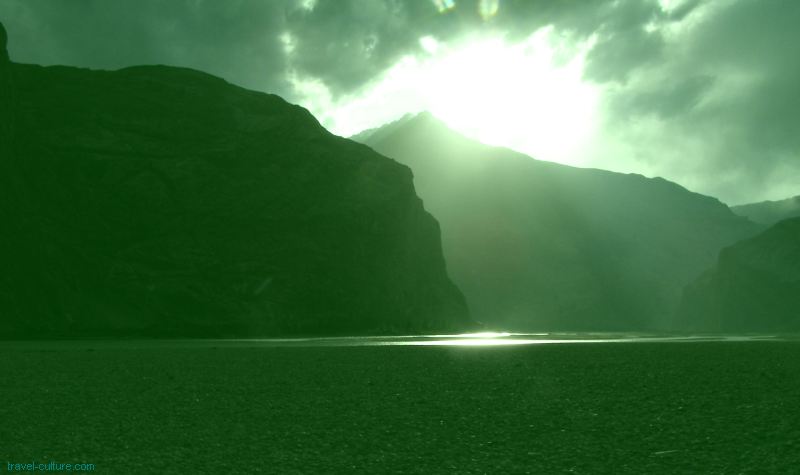 Jinnah was the founder of Pakistan but soon after his death the country became prey of nepotism and was divided into languages Punjab being the most populated province became powerful and is now fully dominant.