About the Translator Reynold A Nicholson 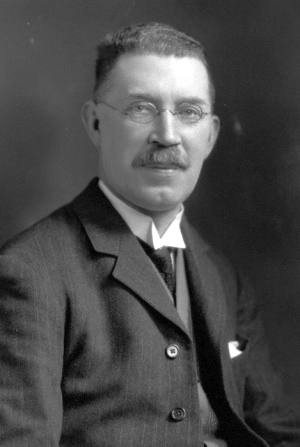 Reynold Alleyne Nicholson, or R. A. Nicholson (August 18, 1868 – August 27, 1945), was an eminent English orientalist, scholar of both Islamic literature and Islamic mysticism, and widely regarded as one of the greatest Rumi scholars and translators in the English language.

He was Educated at Aberdeen University and the University of Cambridge, Nicholson became lecturer in the Persian language (1902–26) and Sir Thomas Adams's Professor of Arabic at Cambridge (1926–1933). He is considered a leading scholar in Islamic literature and Islamic mysticism who exercised a lasting influence on Islamic studies. He was able to study and translate major Sufi texts in Arabic, Persian, and Ottoman Turkish to English. Nicholson wrote two very influential books: Literary History of The Arabs (1907) and The Mystics of Islam (1914).

Nicholson's magnum opus was his work on Rumi's Masnavi, published in eight volumes between 1925 and 1940. He produced the first critical Persian edition of the Masnavi, the first full translation of it into English, and the first commentary on the entire work in English. This work has been highly influential in the field of Rumi studies worldwide. 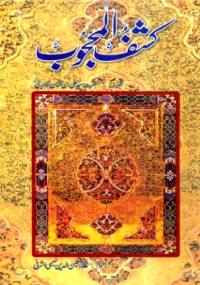