is a historical town of, Balochistan province of Pakistan. Kalat is the capital of Kalat District and is known locally as Kalat-e Baluch. Although not a big town now but Kalat has a rich history and is in a scenic terrain of Balouchistan.

Kalat, was once known as Kilat, was the capital of the Kalat Khanate. The population is mostly Muslim but there are also few tribes of Hindus living in Kalat. 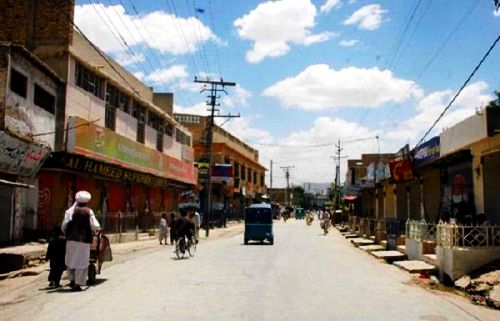 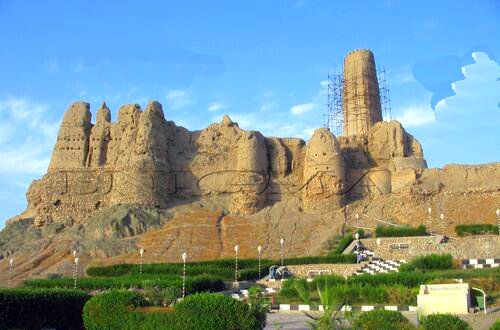 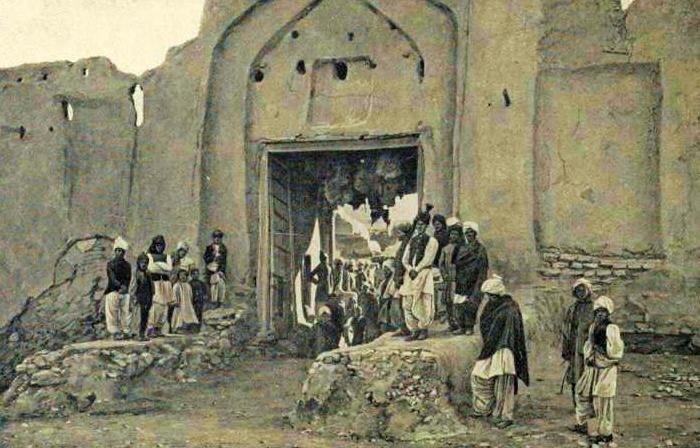 The state of Kalat was founded in 1638. The territories controlled by the state fluctuated over the centuries but eventually were established by treaties with the British Agent Robert Sandeman in the late 19th century. Parts of the state to the north and northeast were leased or ceded to form the province of British Baluchistan which later gained the status of a Chief Commissioners province.

On 31 March 1948, the state acceded to Pakistan and went on to form the Baluchistan States Union on 3 October 1952 with three neighboring states. The state of Kalat ceased to exist on 14 October 1955 when the province of West Pakistan was formed.

Rulers or Khans of Kalat

The rulers of Kalat held the title of Wali originally but in 1739 also took the title (Begler Begi) Khan usually shortened to Khan. The last Khan of Kalat (Urdu: خان قلات) had the privilege of being the President of the Council of Rulers for the Baluchistan States Union. 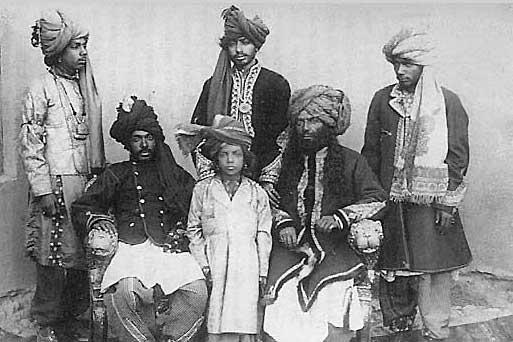 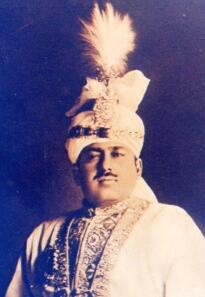 The origins of the Brahui speaking tribes are uncertain, but their language indicates they are a Northern Dravidian people whose language has been modified by residence in the proximity of largely Iranian peoples, most notably the Baloch with whom the Brahui have been greatly mixed. The Brahui people had already long been resident in the Kalat area when the Balochi speaking tribes arrived from the west.

The Balochis established a large kingdom in the 15th century, but it soon declined and the region fell to Afghan and Iranian invaders. The Brahui Khans of Kalat were dominant from the 16th century onwards until the arrival of the British in the 19th century. A treaty was signed in 1876 to make Kalat part of the British Empire. In 1947, Kalat became part of Pakistan when the British withdrew. The last Khan of Kalat was formally removed from power in 1955, but the title is still claimed by his descendents. The current Khan of Kalat is Mir Suleman Dawood Khan. 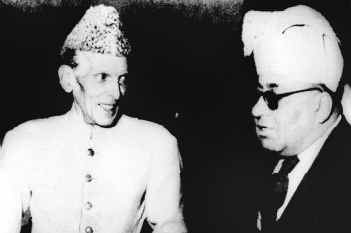 Khan of Kalat Ahmed Yar Khan With Quid E Azam promised to be part of India but wanted Kalat to be an independent state.
Documents in Volume VIII reflect Jinnah's acute embarrassment as the Khan of Kalat took him at his word, began to claim sovereignty, and avoided accession to Pakistan.

He even made overtures to India. He was brought to heel only in April 1948 after a display of armed force.