The Pakhtoon Khwah is the land of Pakhtoon or Pathans as called by the English. This is the north western province of Pakistan. The people in this province live in a strict tribal system. recently this province has been hit by the troubles of Taliban 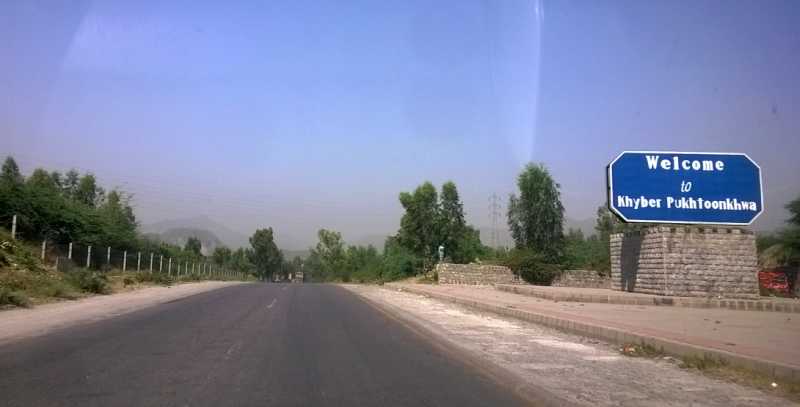 KPK as it is called now is one of the four provinces of Pakistan, located in the north-west. It borders the Federally Administered Tribal Areas (FATA) to the west and south, Gilgit–Baltistan to the north-east, Azad Kashmir to the east and Punjab to the south-east. The province of Balochistan is located southwards while Afghanistan borders Khyber Pakhtunkhwa to the north-west

The main ethnic group in the province are the Pashtun or Pathan people; other smaller ethnic groups include most notably the Hindkowans, Dards, Chitralis Kalash and Gujjars.

The provincial language is Pashto, spoken by the majority as first language; Urdu, the national language, is widely spoken as a second language. English, the official language of Pakistan, is mainly used for official and literary purposes. The provincial capital and largest city is Peshawar.