Mianwali (Urdu: میانوالی) is a District in the north-west of Punjab province, Pakistan. bordering Bannu, Lakki Marwat districts in west, Kohat and Karak districts in the North west and Dera Ismail Khan District in the southwest. Mianwali is located along the bank of river Indus. 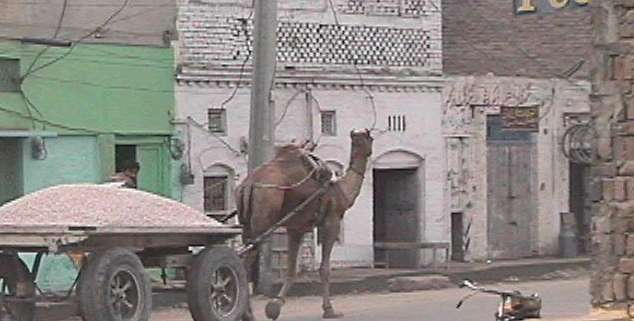 Mianwali is an important city for its people politics and the rich minerals, Mianwali has an airport, a Nuclear Power Plant, famous Chasma Barrage, Chashma Hydel Power Plant and also an airforce base. Historically in November 1901 during the English times, North West Frontier Province was carved out of Punjab. The towns of Mianwali, Isa Khel, Kalabagh, and Kundian were separated from Bannu District presently in NWFP and hence a new district was created with its headquarter in Mianwali city and placed in Punjab. Mianwali is famous for its brave and strong willed people that constitute a greater part in Pakistan's Army. The Niazis, a Pakhtun Punjabi mixed tribe currently control the politics and other issues of governance of the area. 80% of the population is Pakhtun of Afghan origin. Mostly the people are bilingual i.e. speaking Seraiki and Pashto, The population of Mianwali district as whole is 1,056,620 of which 20.39% are urban aread as per estimates in 1998

Early History
The old name of the area is Thal meaning Desert, however, without wells would be a desert, and the probability is that in early historic times nearly the whole of it was a barren waste. There is no record of any plundering expedition on the Thal side by Alexander the Great's in 325BC. when he passed down the Jhelum to its junction with the Indus River, though he lightly undertook such an expedition across the waterless Bar to the Ravi. This shows that the then Thal was a poorer country than it is now.

Of the early history of the district nothing can be stated with any certainty, beyond the fact that its inhabitants were Hindus, and that before the Christian era the country formed an integral portion of the Greco-Bactrian Kingdom of Kabul and the Punjab. 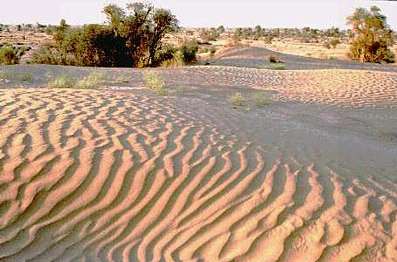 When we view this district in the history it seems a bit uneventful. Traditionally all major rulers of South Asia governed this area on their turn. Mughal emperor Babur mentions Essa Khail while he was on his mission of conquering Pakhtuns and the rest of the Punjab somewhere in 1520s (ref. Baburnama). Then came the Sikhs, that era was famous for lawlessness, and barbarism, they ruled until the annexation of Punjab in 1849 by the British. The British made administrative divisions, and the present towns of Mianwali and Isa Khel were made tehsil headquarters in the district Bannu of the Dera Ismail Khan Division of Punjab. In November 1901, North West Frontier Province was carved out of Punjab and towns of Mianwali, Isa Khel, Kalabagh, and Kundian were separated from Bannu District (NWFP)and hence a new district was made with the headquarters in Mianwali city and placed in Punjab. The district became a part of Rawalpindi Division. There were four tehsils namely Mianwali, Isa Khel, Bhakkar, and Layyah. Layyah was transferred to Muzaffargarh District in 1909. The district became a part of Sargodha Division in 1961. Bhakkar tehsil was carved out of Mianwali district and was made a separate district inside Sargodha division in 1982. 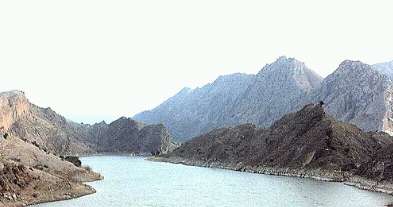