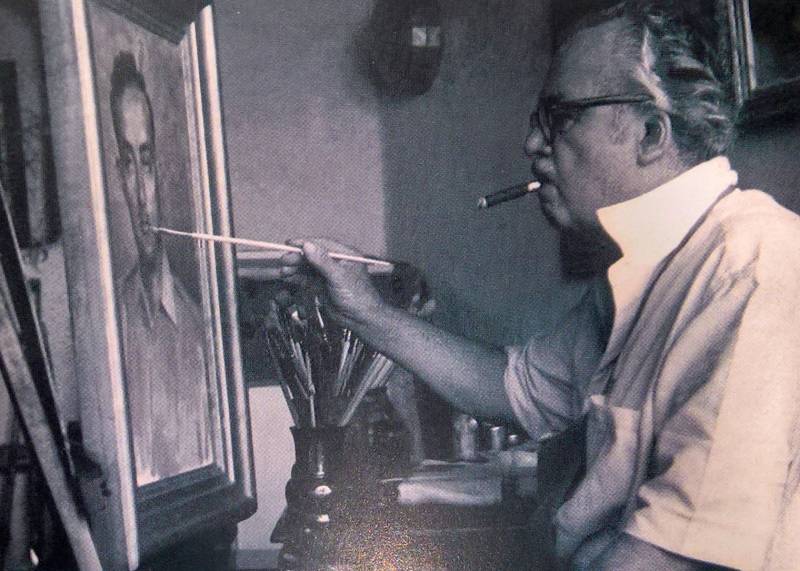 Henry Charles (abbreviated to Hal) Bevan Petman was born in 1894 in Gloucestershire, England to parents who had a history of service in India. He was schooled at Clifton College, a private school in a wealthy suburb just outside Bristol, (Clifton in Karachi is named after this suburb).

In 1914 Hal commenced study at the Slade School of Fine Art, one of the foremost art schools in the United Kingdom. He received a two year scholarship which was renewed in 1916 when he was awarded a number of prizes, certificates of commendation and a diploma for paintings made in Spain and the Netherlands. The Slade had a classical approach to training in art, focusing on the human form and realism, which may explain Hal's emphasis on portraiture later on in life.

Hal left for lndia in 1921 after 3 short'lived marriage with one of his models at the Slade and Shuttled between Lahore (Where his fami|y had history, his uncle was a judge of the Punjab High court, Delhi and Simla. BetWeen l921and 1935 he led a Peripatetic life, painting Beryl Dyer and acquiring both friendships and commissions on the way. In 1940 he married Beryl Dyer who was brought up in Lahore and they settled into comfortable life, principally based in Lahore.

Hal opted for Pakistan in 1947, making the Rawalpindi Club his perch. He travelled regularly to favour with patrons, in the early years: many of his commissions came from army officers.

He died in 1980 and is buried in the Rawalpindi Christian cemetery.

His painting are now displayed at the Mohatta Palace museum in Karachi Pakistan, which show a very diversed image of Pakistan with modern looking women and the then culture of Pakistan. 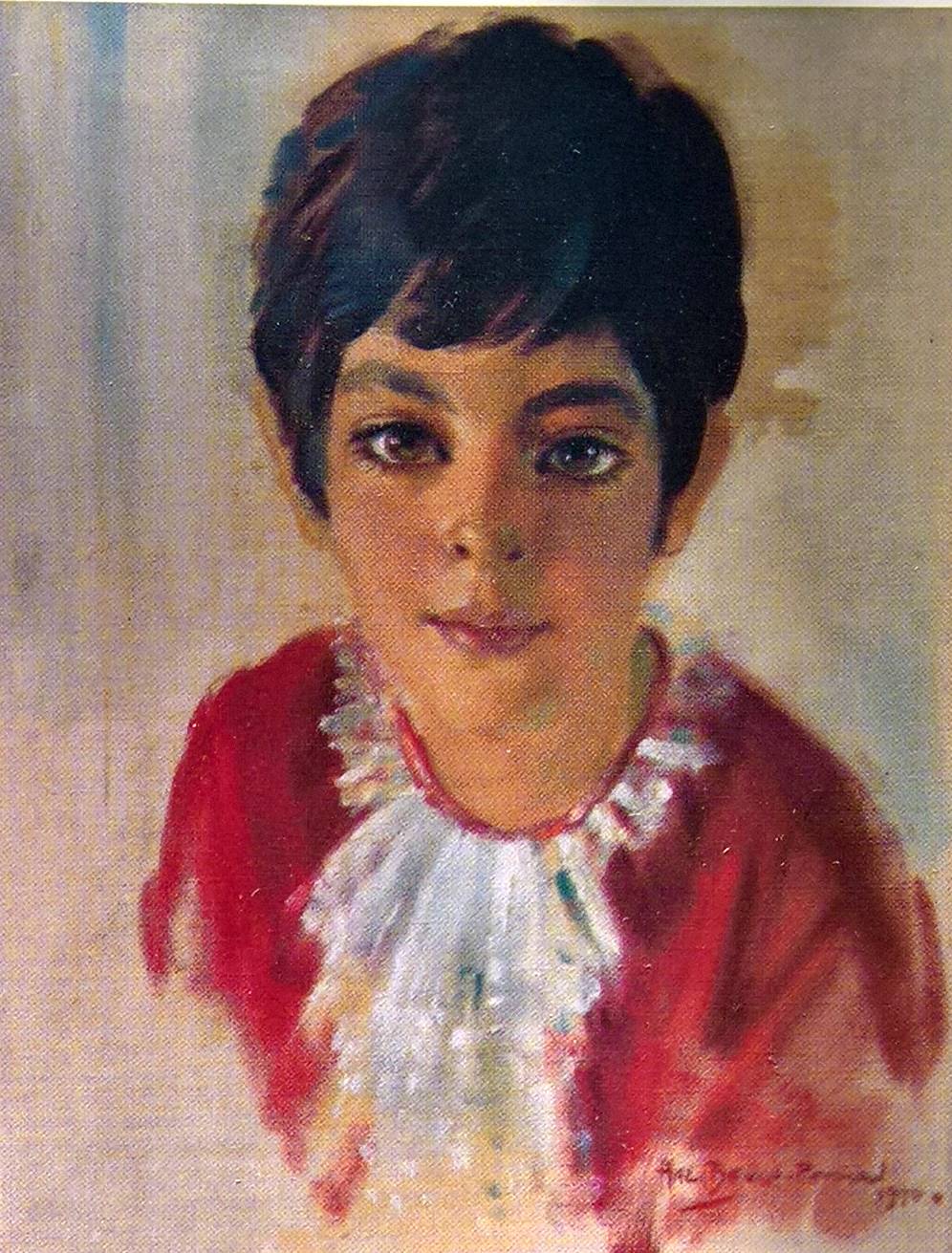 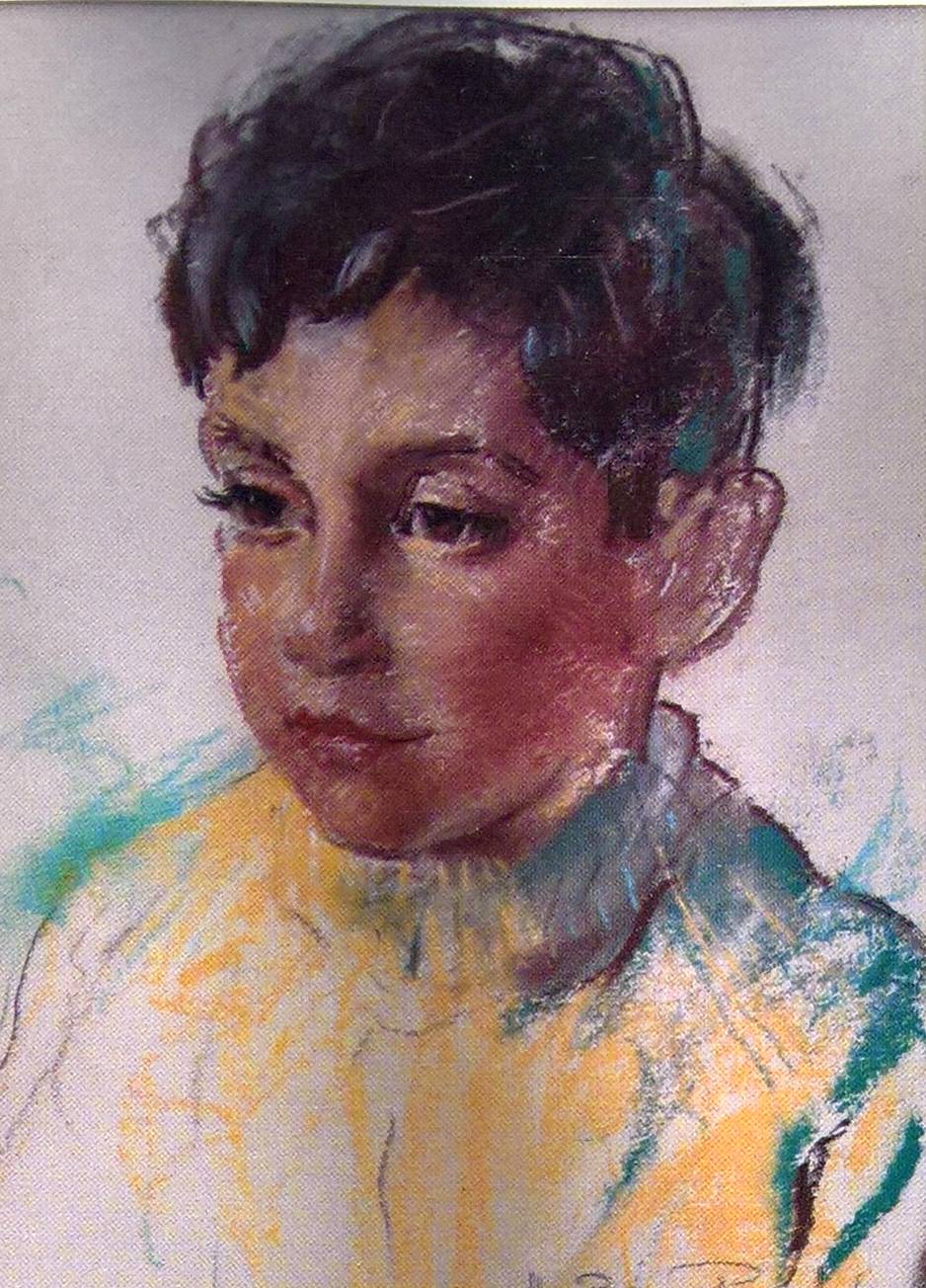 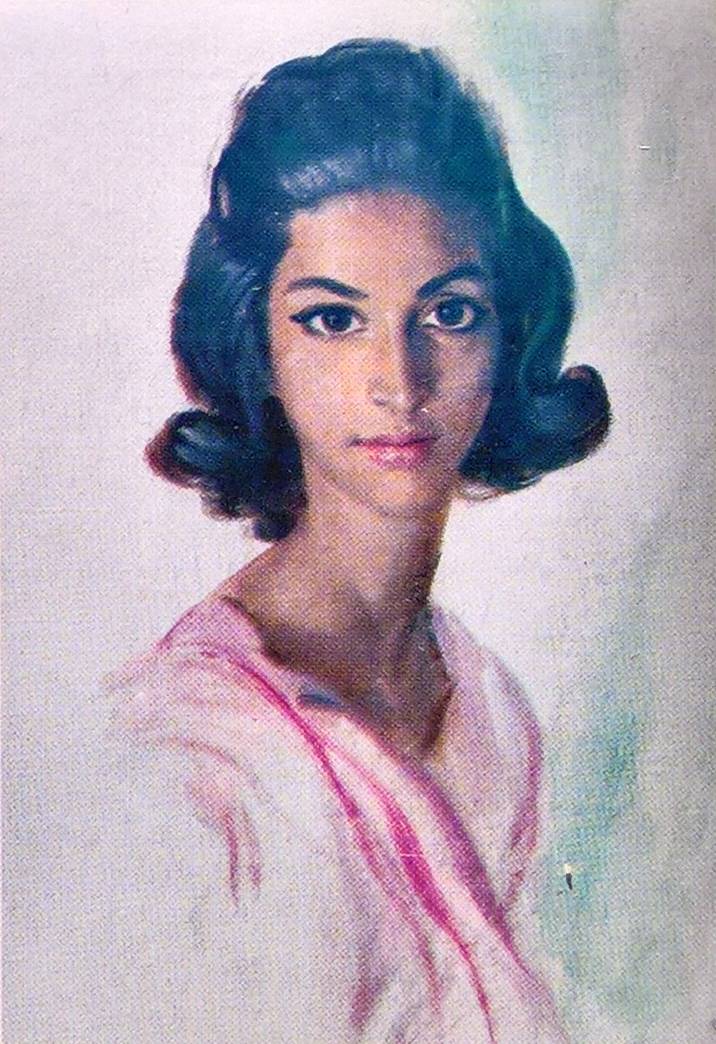 The Nawab of Bahawalpur was a loyal patron and commissioned several hundred paintings over a span of three decades. These included still life, landscapes, portraits of family members and soldiers.

I wanted to inform you that (Hal) was well known in India too! He painted my father (H.H. The Maharaja Sukhjit Singh of Kapurthala) as a young boy and also my Bua ji (Princess Ash Kaur of Kapurthala). Both pastels were done in the early 1940's. 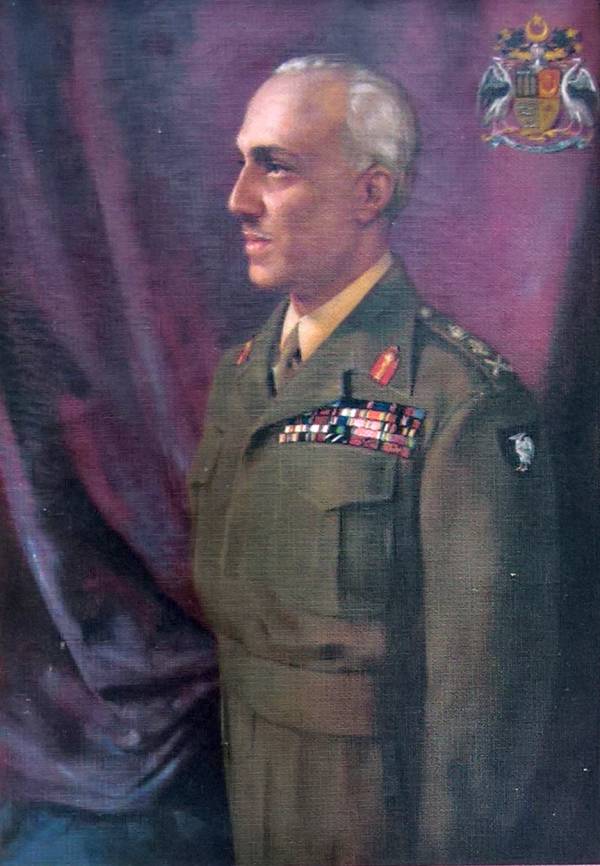 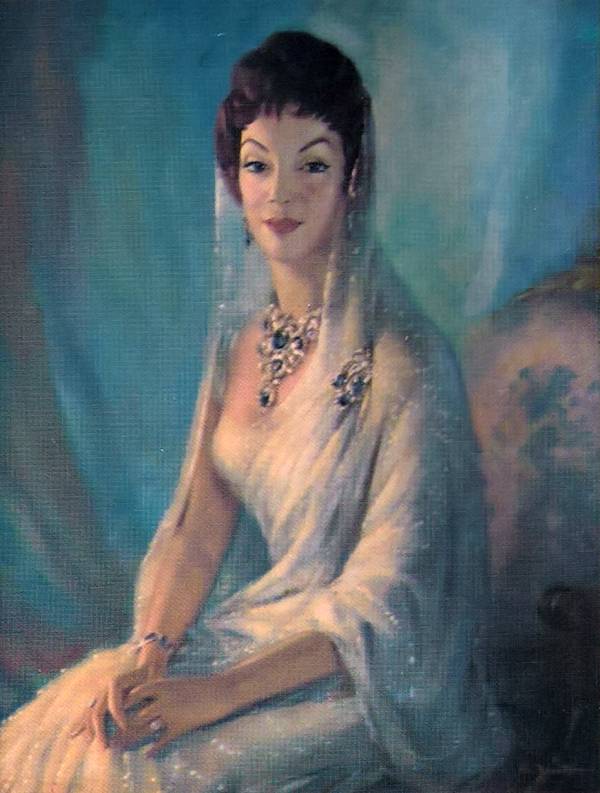 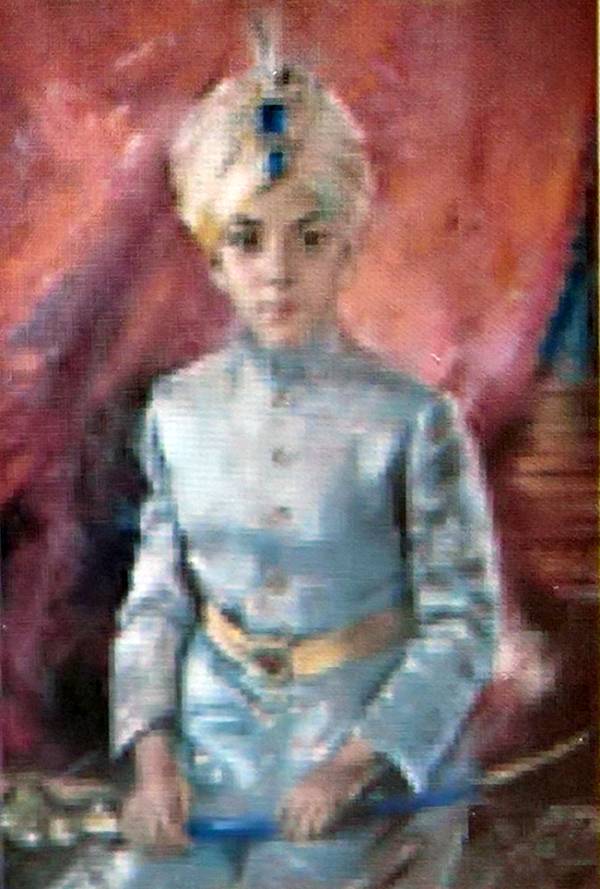 Battles and the Military

Hal Bevan-Petman received numerous commissions from the Pakistan Army, having already earned recognition for the portraits of senior officers in pre-partition India. His works included many war heroes and senior officers, two of whom, Field Marshal Ayub Khan and General Yahya Khan, became heads of state. 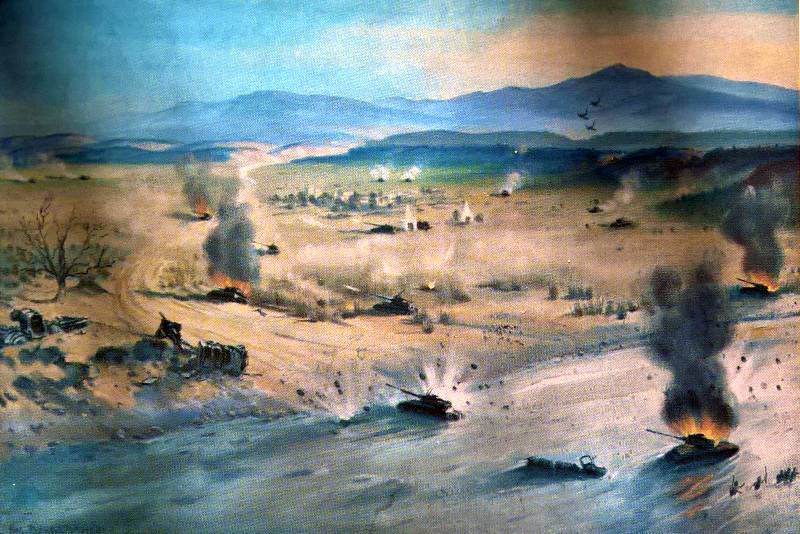 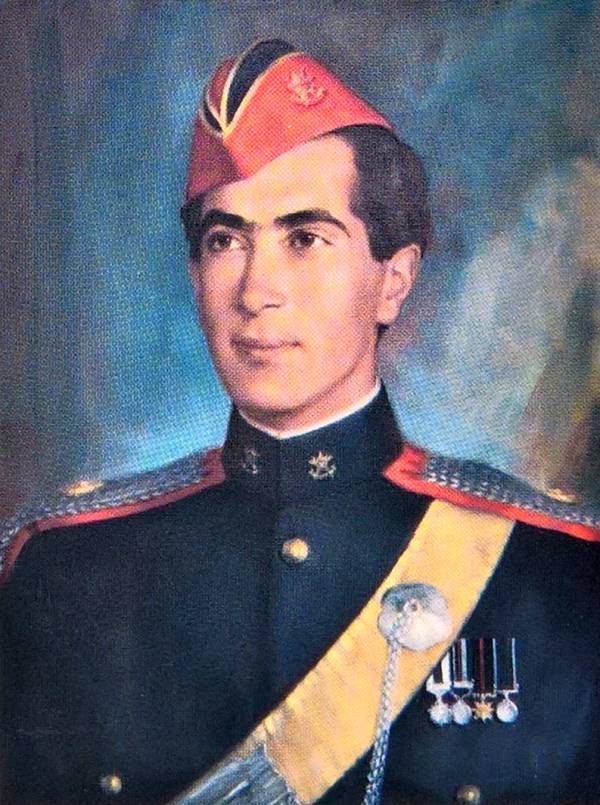 Shama Haq, daughter of Masooda Bano recalls:
Petman's studio was a cottage in Lockwood Hotel in Murree, a picturesque summer retreat...
It was only twelve years since Partition and the departure of the British, so Murree and its seasonal population of socialites retained the character and airs of a Jane
Austen novel.......The new social elite would have their coffee mornings in Lintott's, a restaurant that mirrored the Murree life style and go for Saturday night dancing at Sam's....... 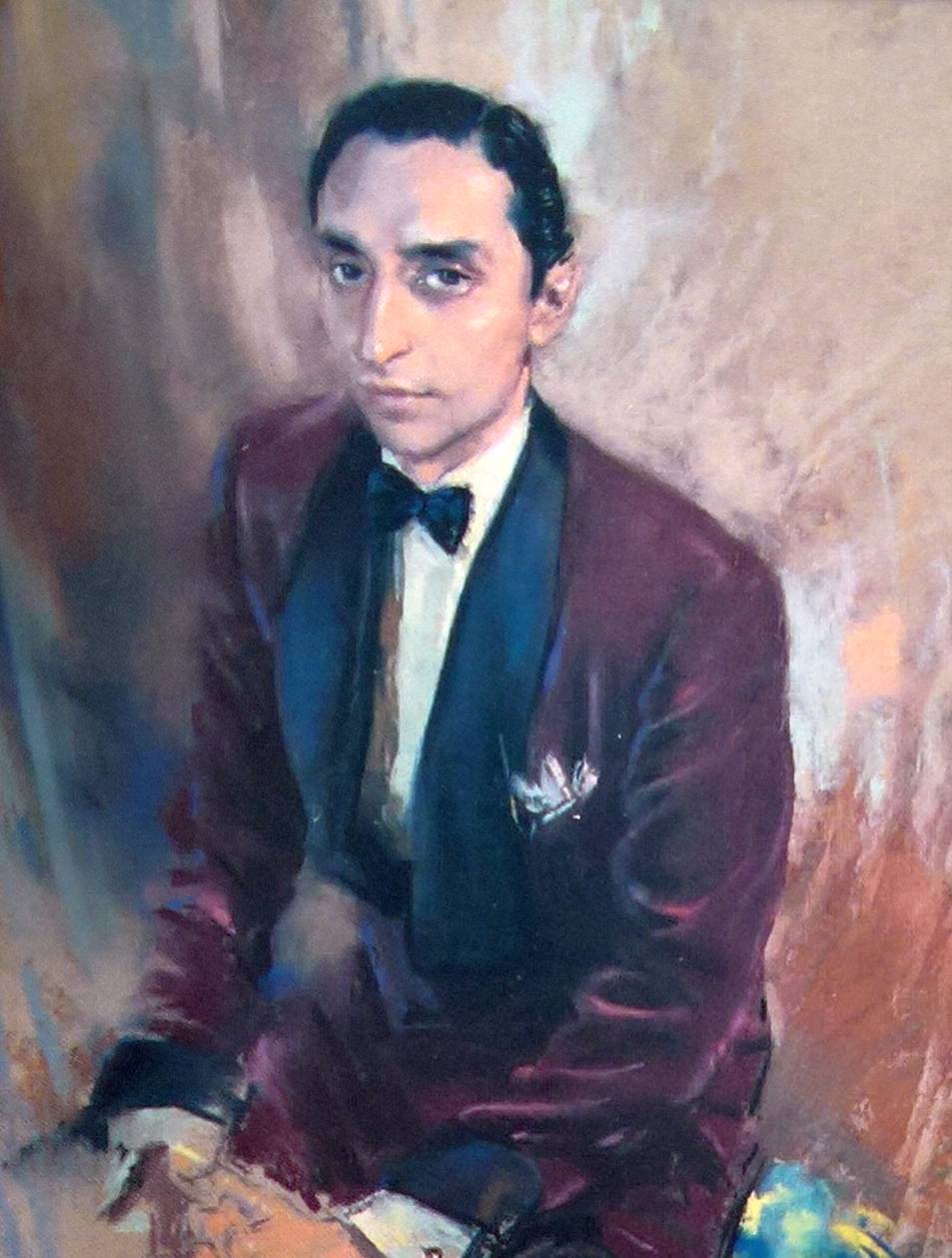 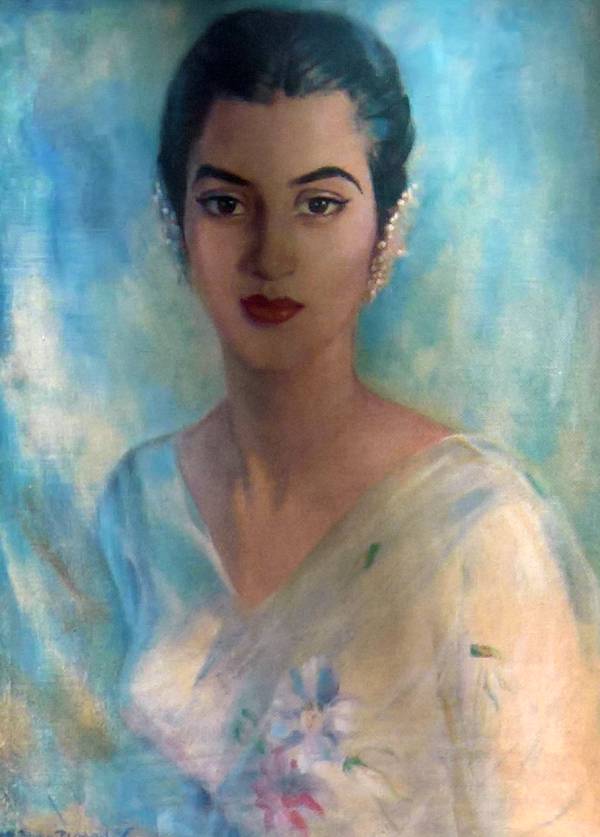 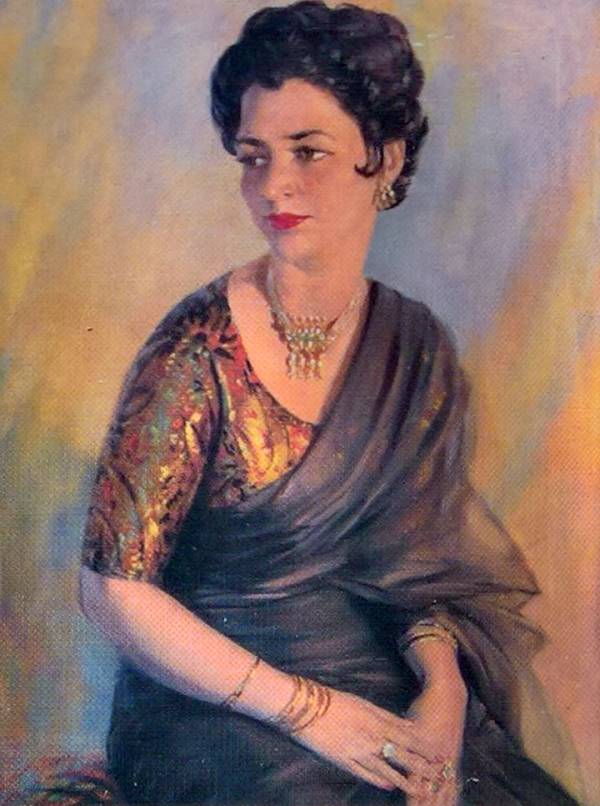 More paintings on Display at the Mohatta Palace Museum Karachi 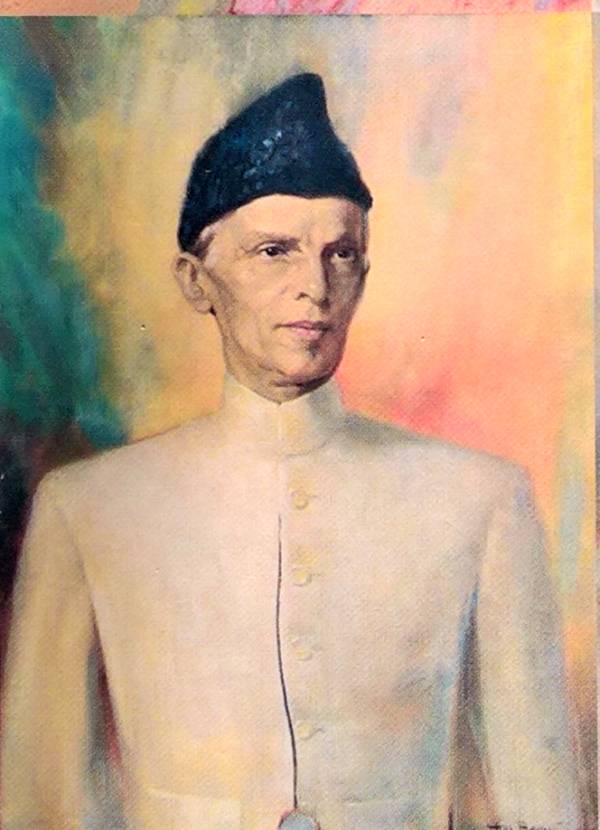 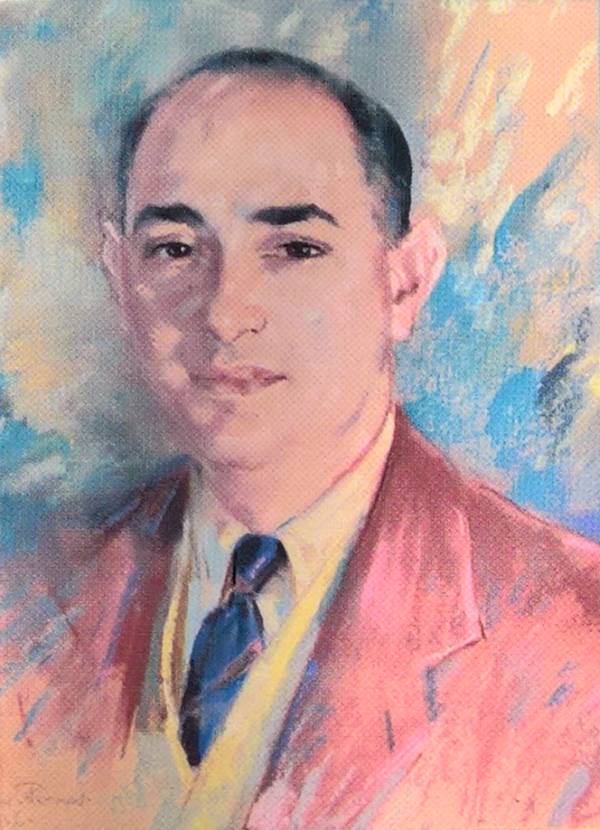 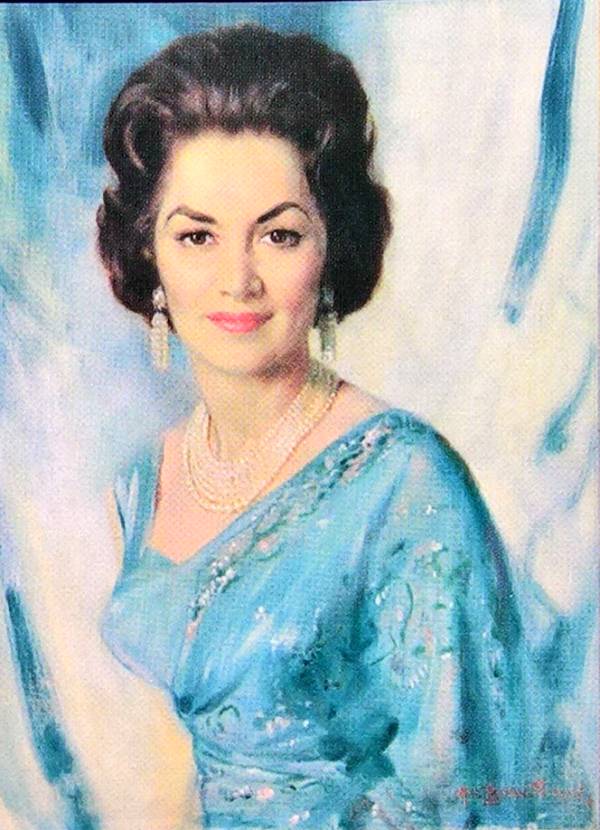 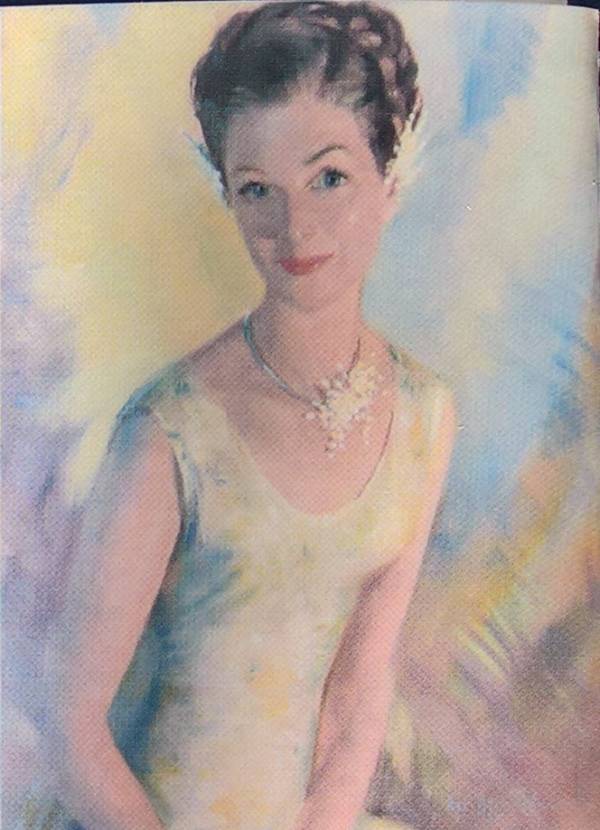 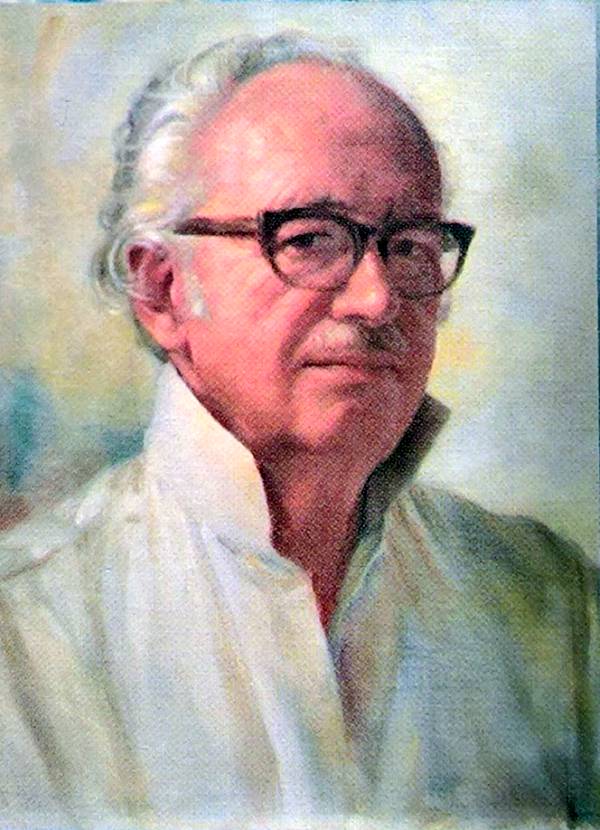 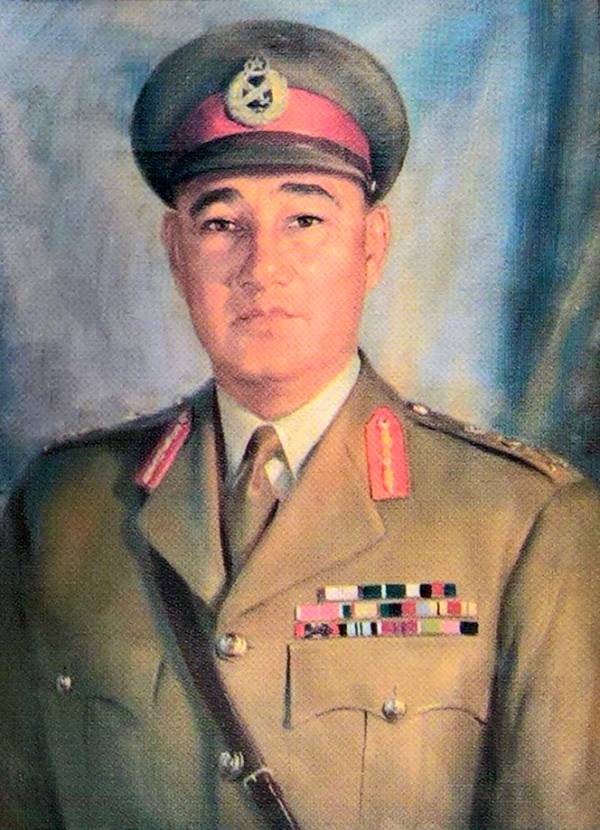 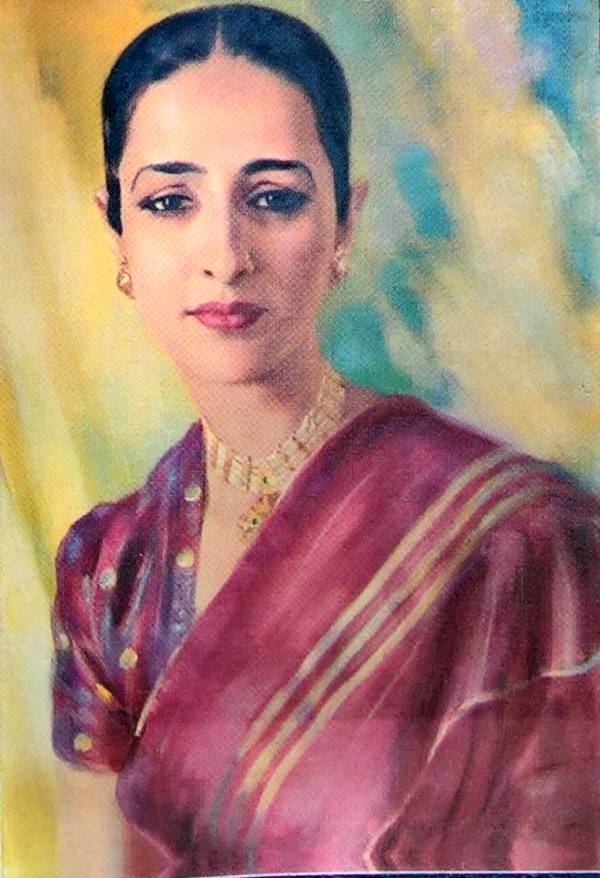 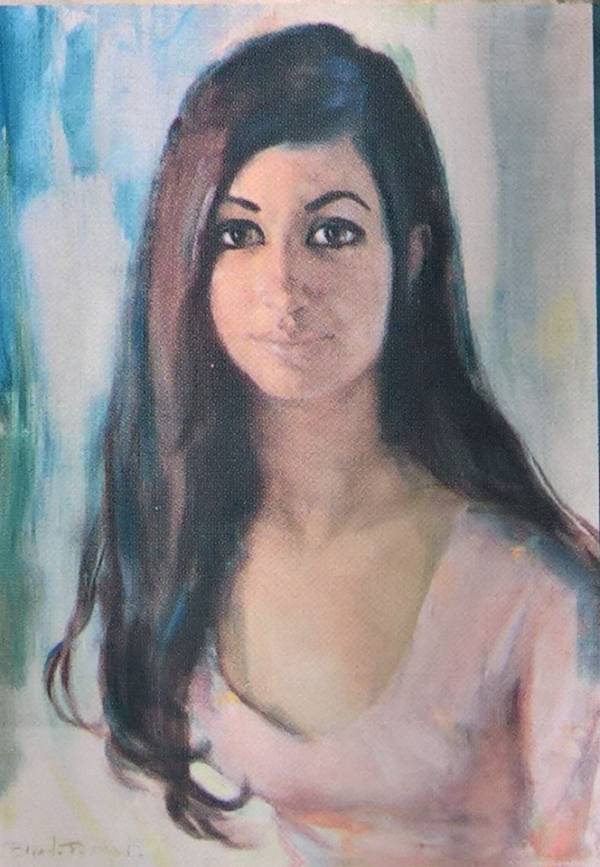 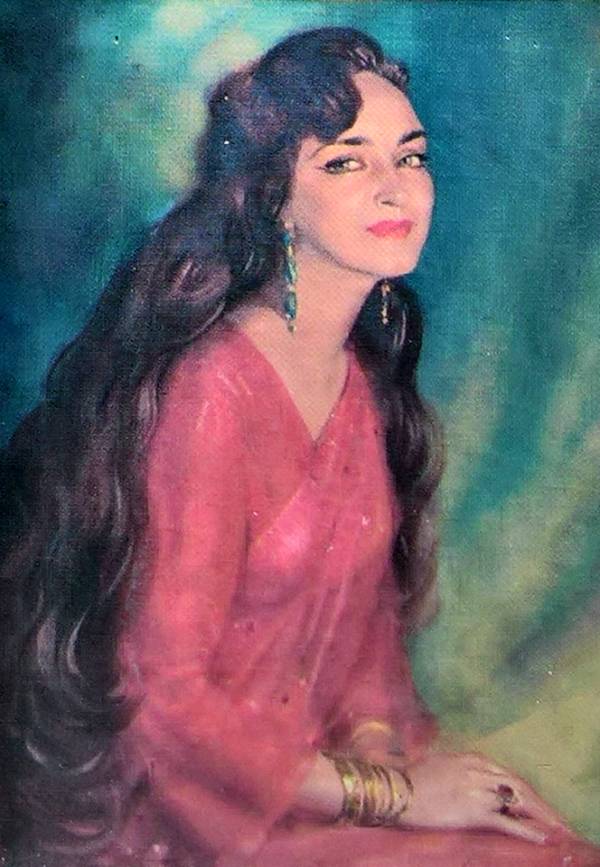