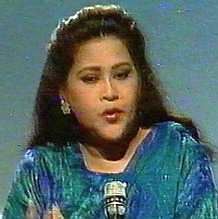 Mehnaz, born in 1957 in Karachi, was one of the finest singers in Pakistan. After Madam Noor Jehan, she had sung the largest number of songs for the Pakistani film industry. Mehnaz was equally at ease in rendering semi-classical, folk or pop numbers in Urdu, Sindhi, Punjabi, Pushto, and Persian. She died at the age on 55 while going to USA on 19th January 2013. According to her comtemprary singer Naheed Akhtar she was being ignored by most of music directors hence she decided to come to Karachi and stay there. This fact made her sad and grieved.

Her mother, Kajjan Begum, a respected semi-classical singer who migrated from Lucknow (India), was the first to encourage Mehnaz in music. Her career was also influenced by composer Nazar Hussain and Pundit Ghulam Hussain, the elder brother ofghazal singer Mehdi Hassan. She also considers famed singer Noor Jehan as her spiritual ustad (teacher).

Salim Gilani of Radio Pakistan, Karachi, introduced Mehnaz for the first time on radio in 1973. The same year, Ameer Imam, a Karachi television producer, signed her on for a musical programme entitled "Naghmazaar," which introduced Mehnaz to television audiences. She was quickly noticed by film composers, and she was approached by A. Hameed, who recorded her voice for his compositions in “Jehaz”. She recorded several songs composed by Robin Ghosh for "Aina" and "Bandish" which became extremely popular. 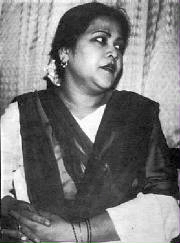 Mehnaz has recorded more than 2,500 songs for radio, television, and films and remains as popular today as she was when her first recording was broadcast on radio in 1973.

The following song not only ignited her career, but also became the most radio-recorded romantic number of the yester years.

Below is a duet, which is her crowning achievement. She knew she was all for it:
'Pyar ka wada aisay nibha yein' (Mehnaz- Mehdi Hasan)

The film 'Sheeshay ka ghar' (director: Nazrul Dada) was brought to life by the following duet: 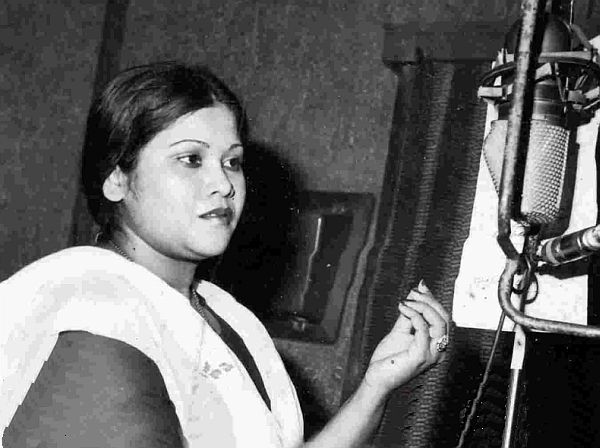 When it came to any situation in a movie that had emotion, composers usually turned to Mehnaz. Example:

For the sake of record, Mehnaz also lent her voice to the following films: 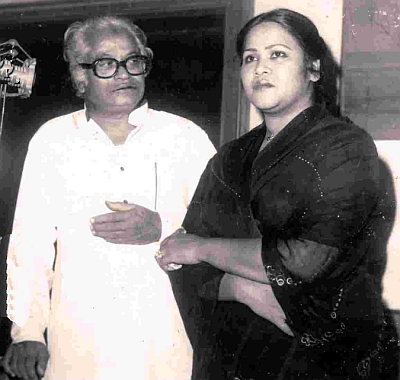 She also had a knack for doing the best in romantic numbers. Two examples:

Mehnaz has that unparalleled quality to inflame almost any audience through her magical voice:

Mehnaz's professional aspirations grew with every new song and so also her fame:

Her distinctive singing voice made her a household name. The following song is a touchstone for all Mehnaz's admirers, as its lyrics eloquently proves:

She made her mark as a singer in the film 'Naag aur nagan'.

At the height of her fame, she recorded the following romantic number: 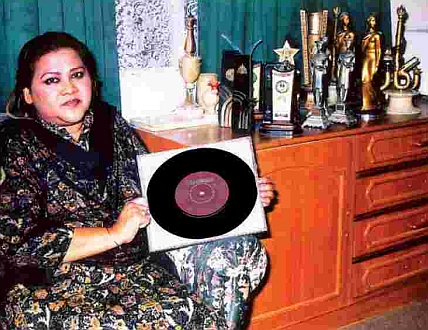 Mehnaz has every reason to feel buoyant, since she has left a flawless track record of successes.

Moreover, her fans have nothing but faith and love for her songs.

She delivers every note, every syllable in perfect order and apparently there is a huge audience for that.

By far, the most prolific singer of the Pakistani cinema and the voice behind the most influential movies of her generation. Mehnaz entertained the cine-goers with this song:

She sang with the intensity of an authoritative artist and rightly so. Example:

The following song in her voice achieved eminence. It went on to become the wave of the future!

Beloved by audiences as well as a new generation of movie-goers. The following song added fresh laurels to her name:

Mehnaz's incomparable voice and first class presentation in the film 'Aansoo,'
made her the most sought after singer in the music industry:

What is more, her lilting voice is an utterly beguiling feast for pulses, hearts, minds and souls. Example:

'Khilonay teri zindigi hai kya' (the film 'Kundan', duet: Mehnaz- Akhlaq Ahmed).
Hers is a voice to be reckoned with. She recorded the following song in her passionate, engrossingly captivating voice:

Mehnaz is musical by nature. The quality of her voice is awe-inspiring. She is extraordinary in her range and flexibility.

Above all, Mehnaz is endowed with immense intensity and control over her God-gifted voice.

She is the combination of music and control that is so rare. Examples:

One marvels at her comprehension of words, as one listens to her songs.

She always sings with complete understanding of lyrics. Her voice has intangibility, resonance, depth and strength.

The following song will exemplify this point:

The fiber of her voice retains resolution in all scales. The throw of words by her remains unmatched.

Most importantly, her utterance of lyrics is remarkably fluent. Two examples:

Mehnaz is the only Pakistani female singer to have won the most Nigar Awards. She earned ten Nigar Awards up until 1990.