The state Bank of Pakistan has established country's first currency and financial museum in Karachi. This museum displays the historical record of coins and bank notes produced in Pakistan since the independence in 1947. The museum has also pictures and other artifact from the governors of state Bank of Pakistan. Here are some images (Courtesy Riaz Suhail BBC) 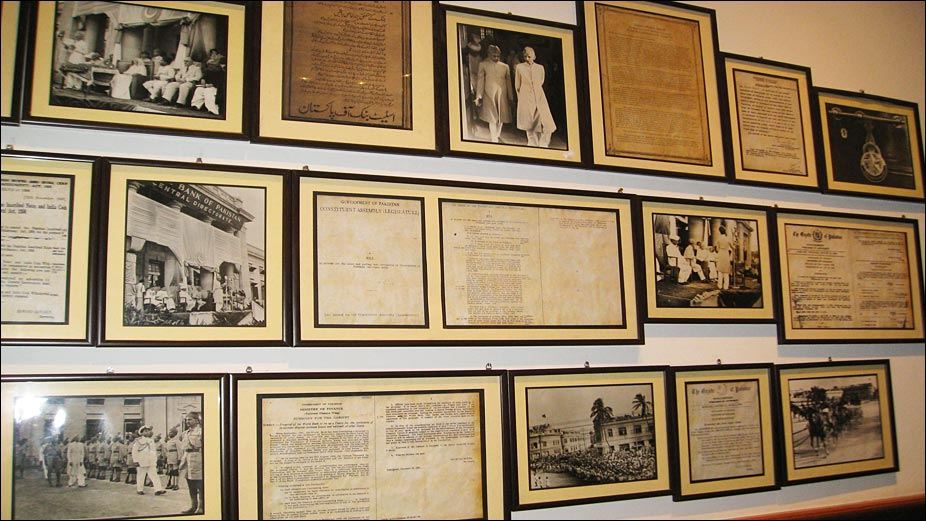 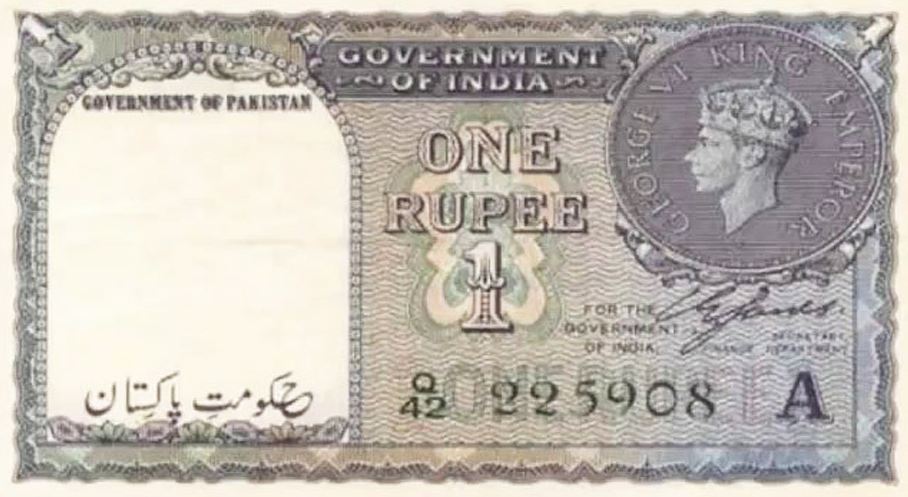 One rupee note from United India, used in Pakistan with Government of Pakistan Stamp) for about one year after independence 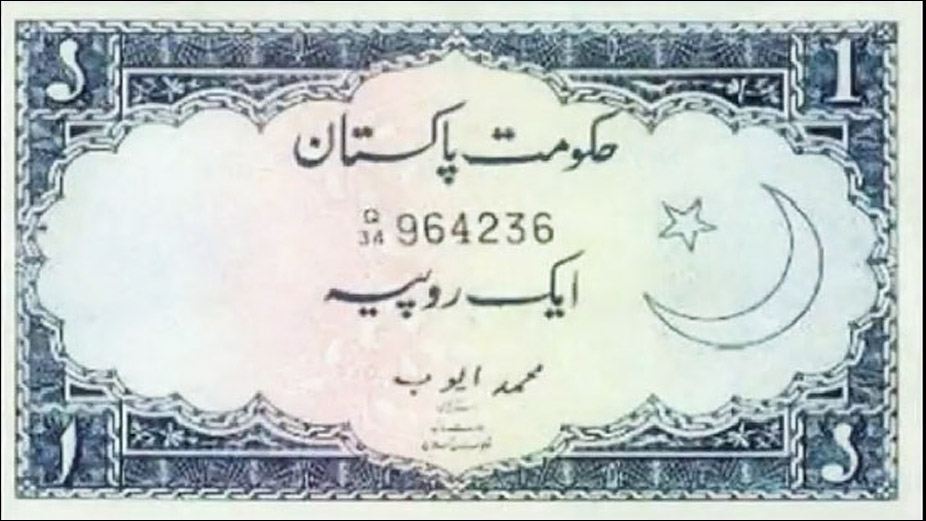 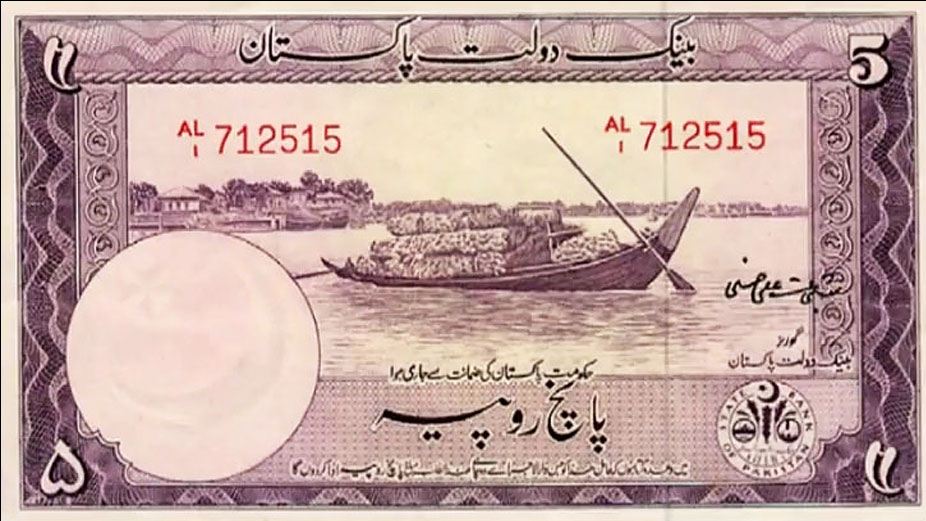 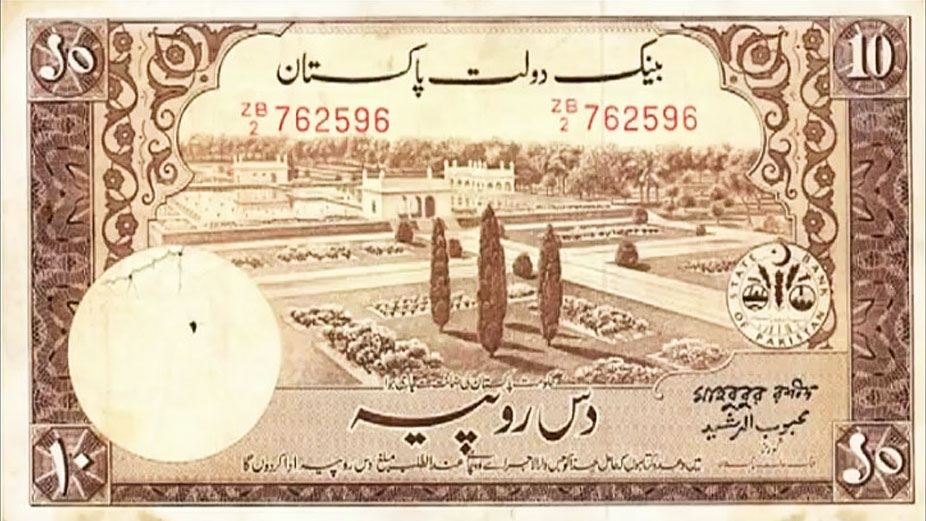 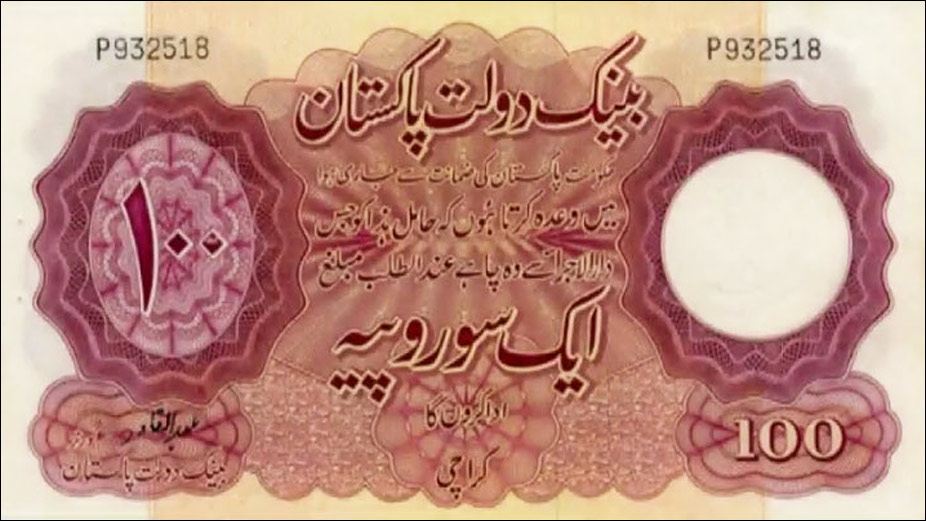 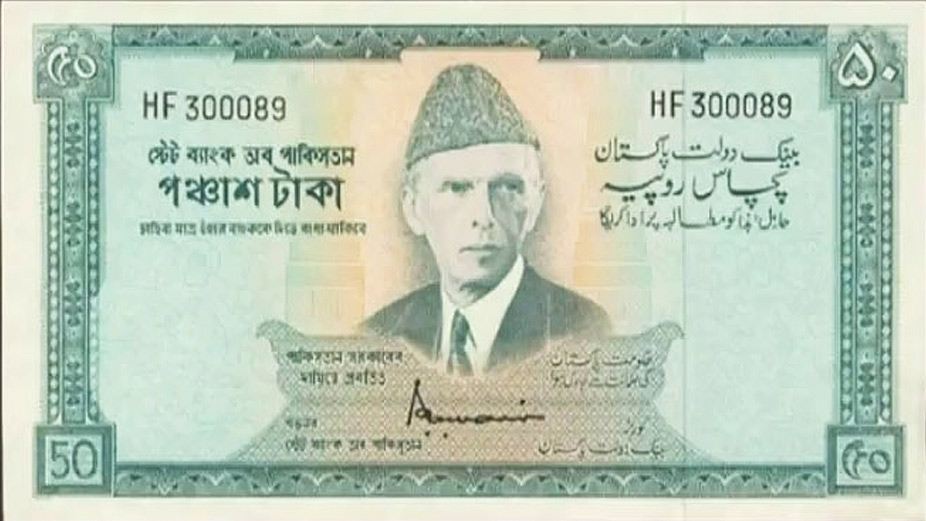 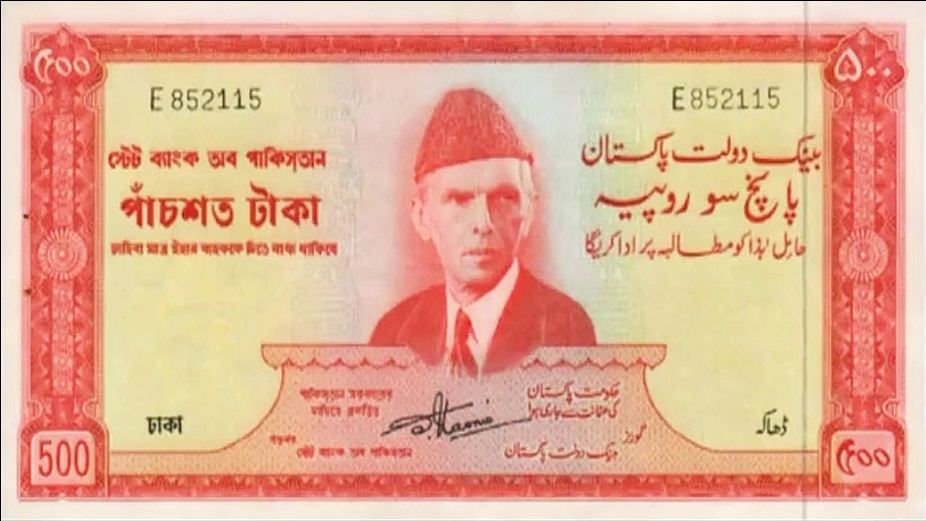 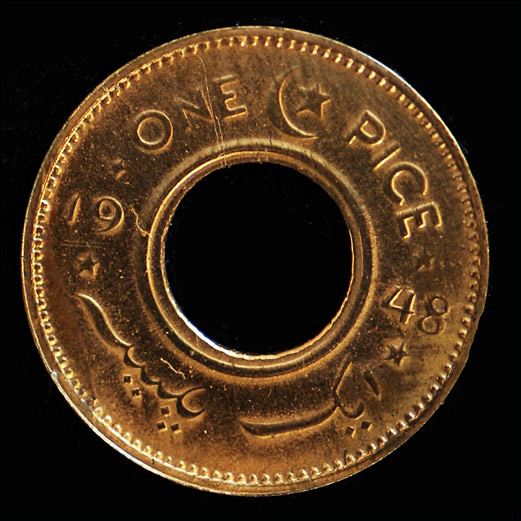 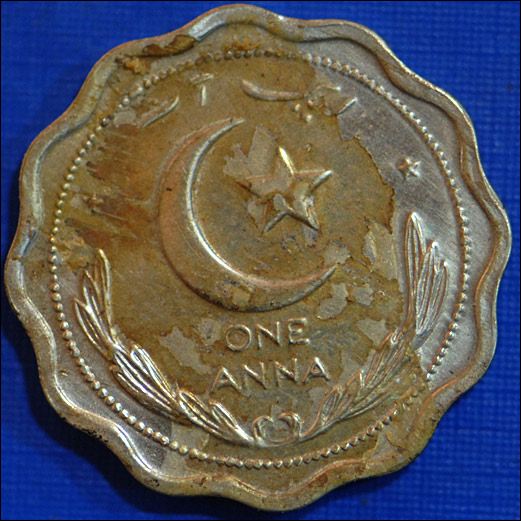 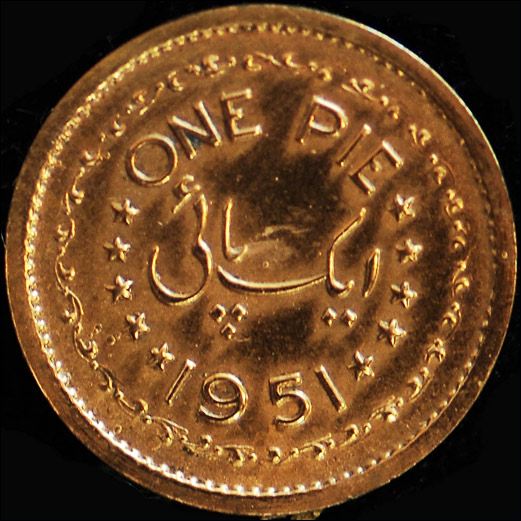 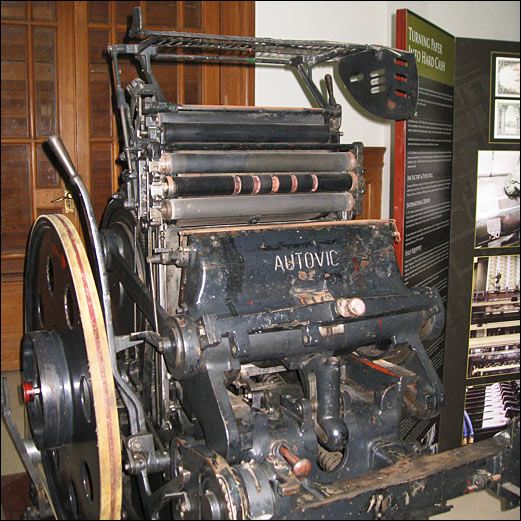 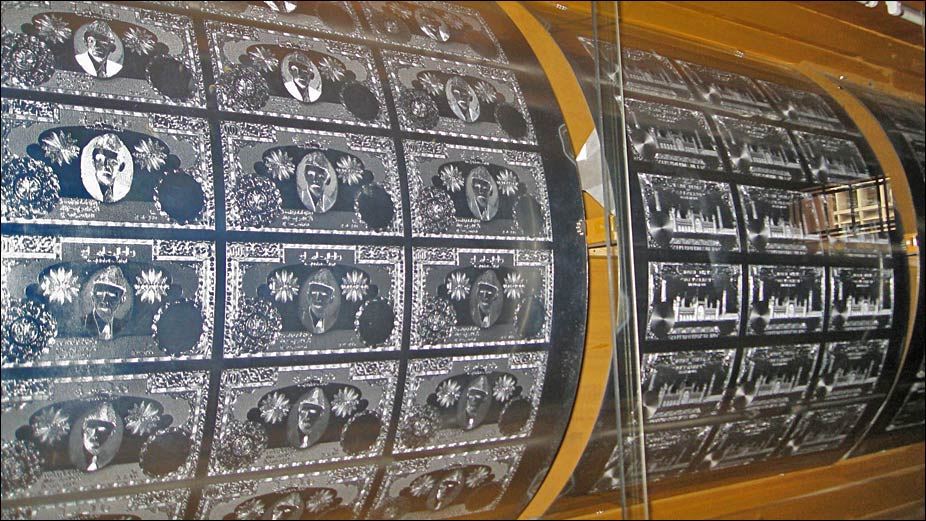 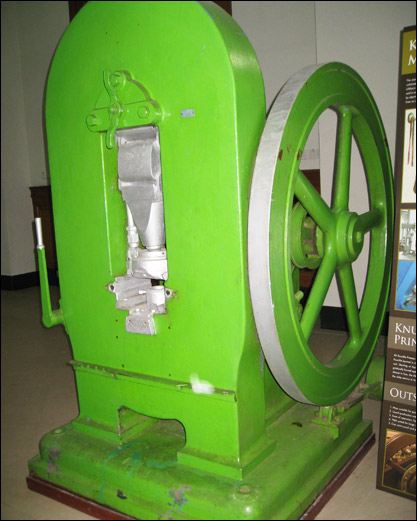 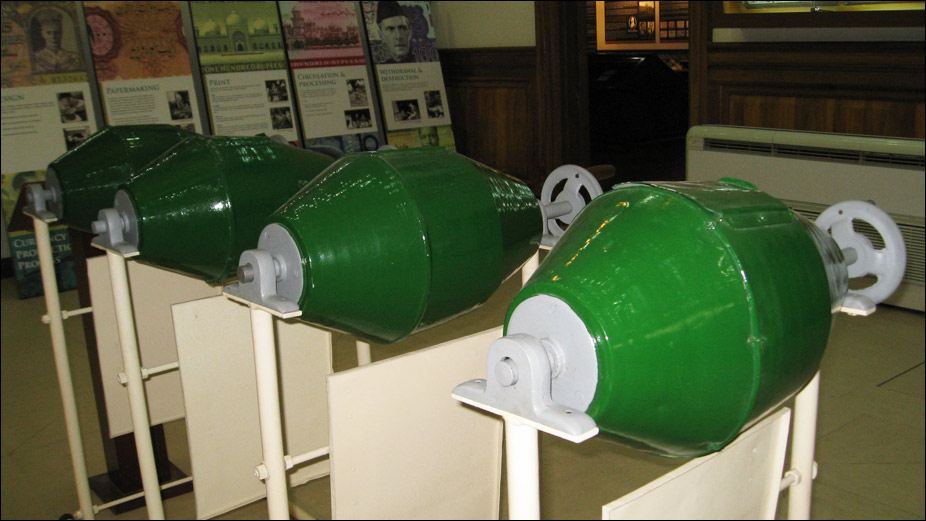