Pakistan has the privilege that its land has been blessed with some of the most prominent figures of Sikh religion, the Punjab province and some parts of Khyberpakhtunkhwa were home to many scholars of Sikhism. Guru Nank the founder of Sikh Religion was born here.

According to an estimate 130 important historic Sikh Gurdwaras are located in Pakistan. Some 28 of them are built in the memory of Guru Nanak the founder of Sikh religion.

Government of Pakistan has been making efforts to renovate the Sikh heritage sites, Gurdwaras and promoting travel for Sikh pilgrimage in Pakistan. Private companies like Travel & Culture Services offer special tours for Sikh Yatris all over the country. Following are some Important tours and details of different Sikh pilgrimage places in Pakistan. 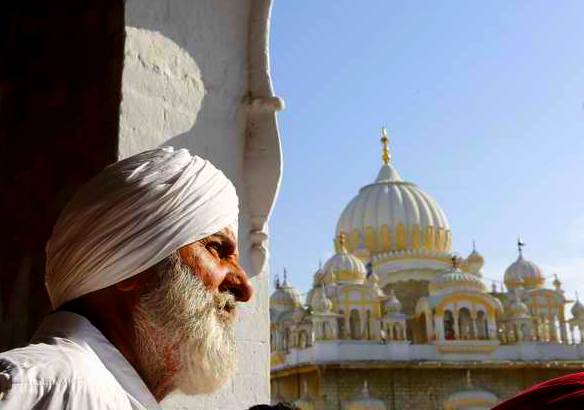