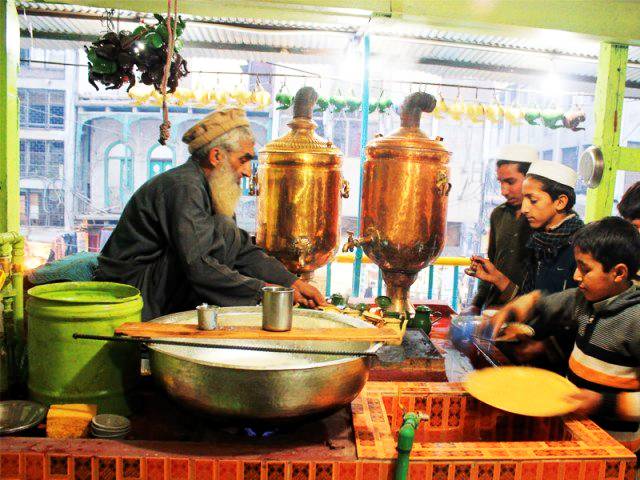 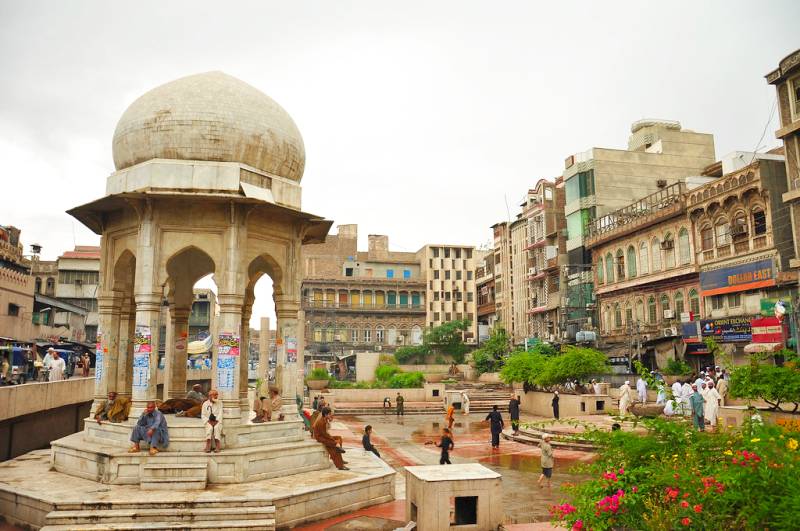 Across the Durand Line