In August 2011 an exhibition of Gandhara Art artifacts from Buddhist period of Pakistan was held in New York. Here are some images of the Exhibition courtesy BBC

This Exhibition was organza by the Asia Society and the objects were brought in New York from the museums of Karachi & Lahore. According to BBC the story of bringing these objects to New York is more interesting than the objects. An official of the Asia Society told the AFP that this Exhibition was planned 2 years ago there are about 70 artifacts in the Exhibition. According to the officials it was not easy to organize this exhibition due to the bureaucracy of the both countries, when the whole thing became doable floods hit Pakistan due to which the Exhibition was postponed for a year. This year when all formalities were complete Pakistan's department of culture was dissolved and was given to provinces while all the negations were being done with the old officials. This year the Exhibition was to be held in March but it was again delayed due to the tussle between Pakistani ISI and American CIA.

Head of Buddha with other objects in background 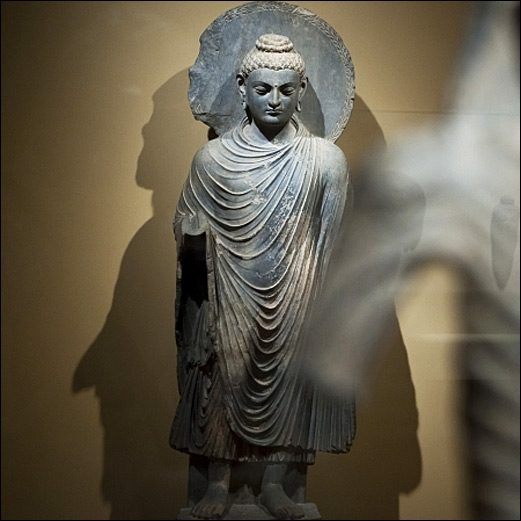 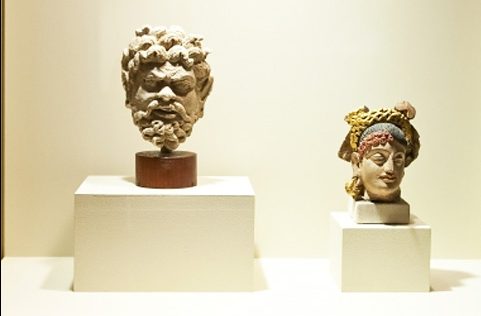 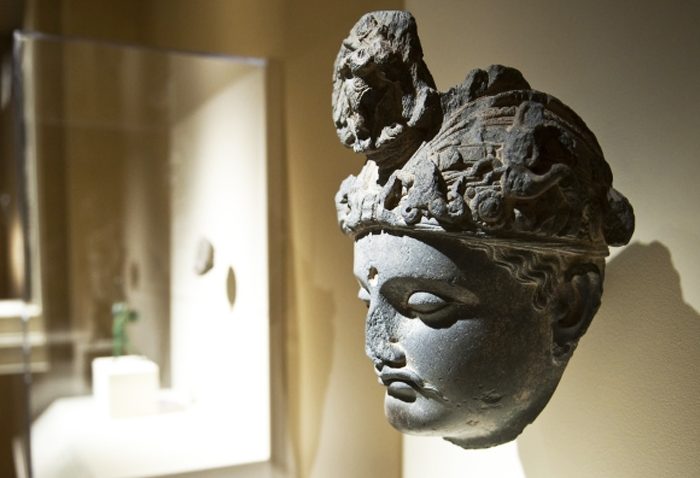 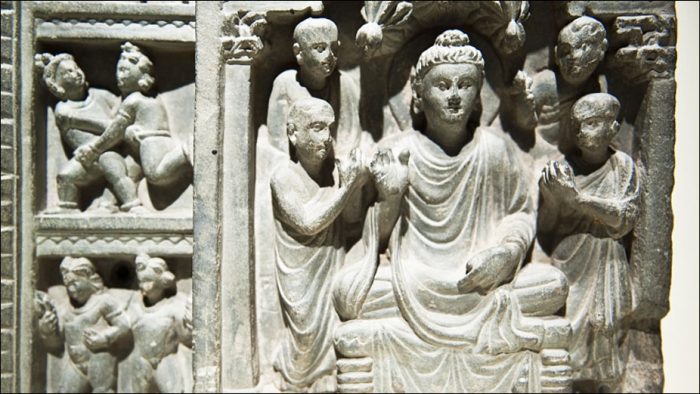 Lecture of Buddha from Karachi museum 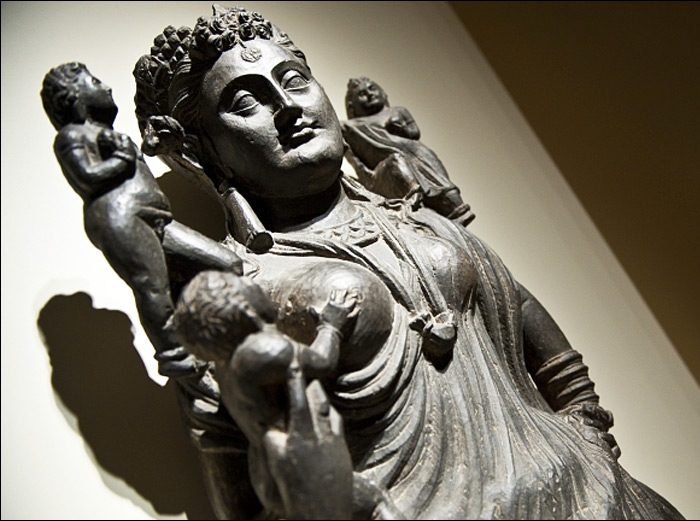 A donnor woman from Gandhara 2nd to 4th century AD 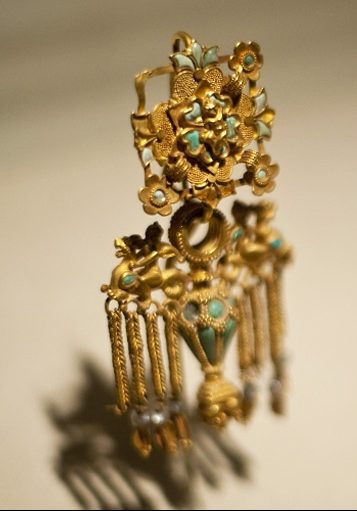 A Golden Jewelry from Gandhara 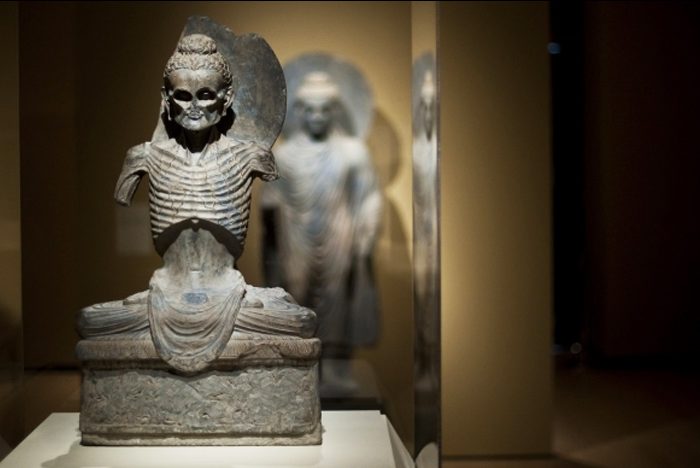 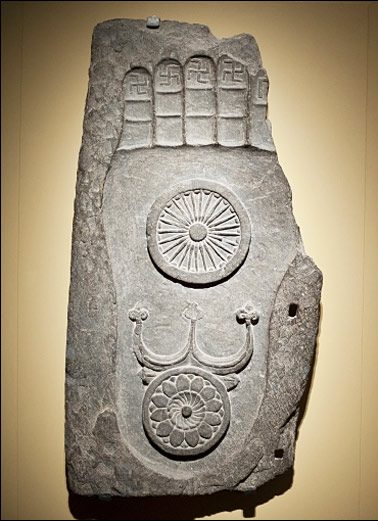 Following is not from the Exhibituon 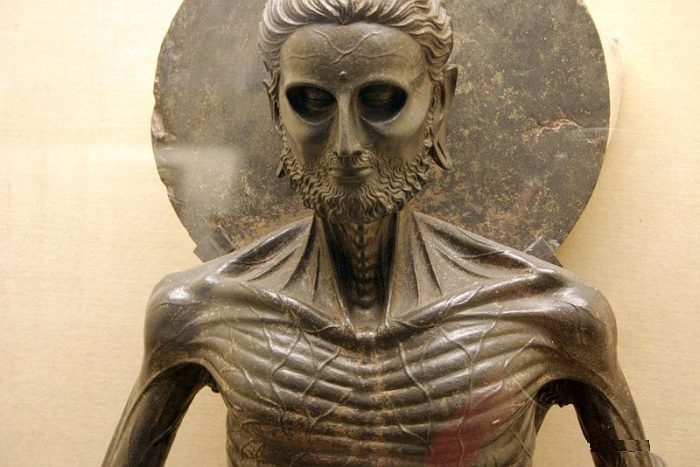