It is perched at one end of Constitution Avenue, is the ideally located venue for any important convention of meeting, It is also known as the National Convention Centre,

For making a reservation one needs to plan and get in touch with the officials at the CDS (Capital Development Authority) One needs to present synopsis of the event scope and other official documents to get a quote for holding an exhibition, meeting or event a the Islamabad Convention center.

Travel & Culture Services can help you to organise the reservation and facilitation of the event. Please contact us for details.

A senior official of the Capital Development Authority (CDA), which manages the centre, said that soon after its inauguration in 1997, the Pakistan Muslim League-Nawaz government at the time had demonstrated an intent to sell this prime piece of real estate. Prime Minister Nawaz Sharif used the centre in 1997 – during his second stint as prime minister – to host that year’s Organisation of Islamic Conference (OIC) summit. 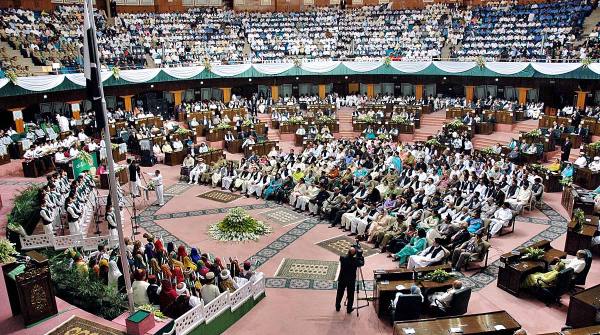 Interior view of the convention center 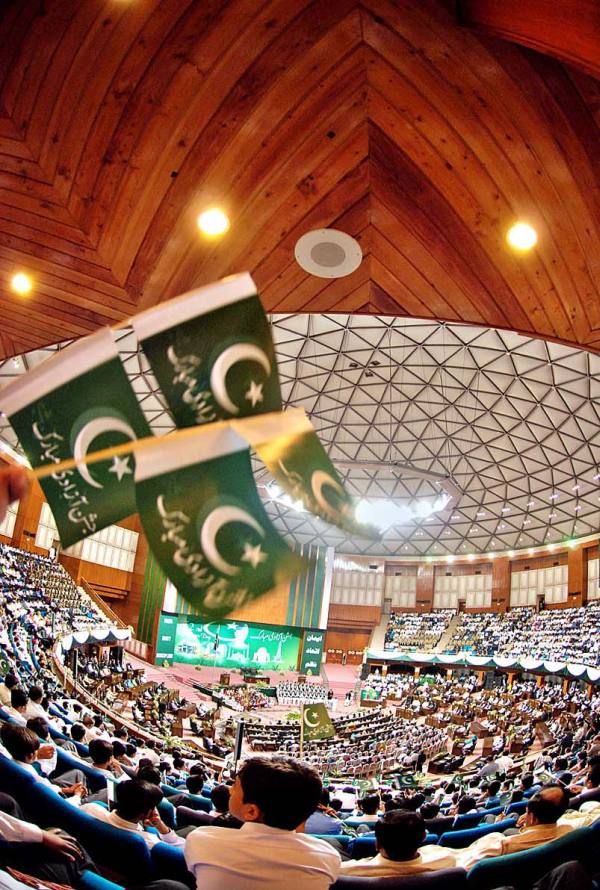 An Other Interior view 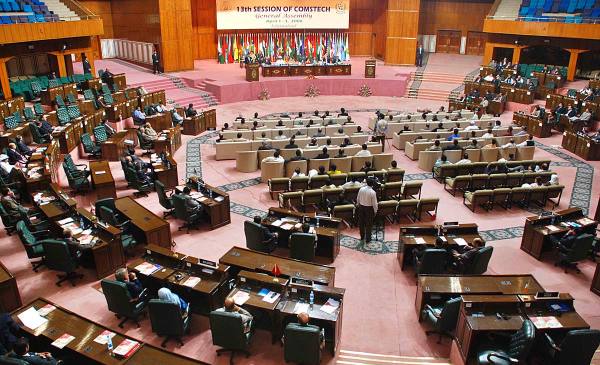