Gurdwara Nankana Sahib is the most important Gurdwara and pilgrimage place for Sikhs in Pakistan It was built by Maharaja Ranjit Singh in the 19th century to mark the birthplace of the founder of Sikhism, Guru Nanak Dev. It is situated on the site of his parental home in Rāi Bhoi Kī Talva, now called Nankana Sahib, 95 kilometers from Lahore, Punjab, Pakistan.

The Gurdwara Nankana Sahib, originally constructed in around 1600 CE was renovated in the years 1819–20 CE by Gian-Punjab Maharaja Jassa Singh Ramgarhia The Sikh Conference of Panjab, Jammu and Kashmir, Peshawar, Kangra and Hazara.

During the Akali dal; movement, on 20 February 1921, Narain Das, the Udasi mahant (clergy) of the Gurdwara at Nankana Sahib, ordered his men to fire on Akali protesters, leading to the Nankana massacre. The firing was widely condemned, and an agitation was launched until the control of this historic Janam Asthan Gurdwara was restored to the Sikhs. Again in the 1930s and 40's the Sikhs added more buildings and more architectural design.

The area around Nankana Sahib was formerly a tehsil of Sheikhupura District. In May 2005, the provincial government decided to raise the status of Nankana Sahib to that of a district as a way of promoting development in the area.

According to reports, there are plans to construct a 100 Acre University as well as hospitals and health care facilities by the descendants of Rai Bular.

In 2007, the Pakistan government announced a plan to set up a university on Sikh religion and culture at Nankana Sahib, the birthplace of Guru Nanak. "The international Guru Nanak University planned at Nankana Sahib would have the best architecture, curricula and research centre on Sikh religion and culture", Chairman of Pakistan's Evacuee Trust Property Board (ETPB), Gen (Retd) Zulfikar Ali Khan, said 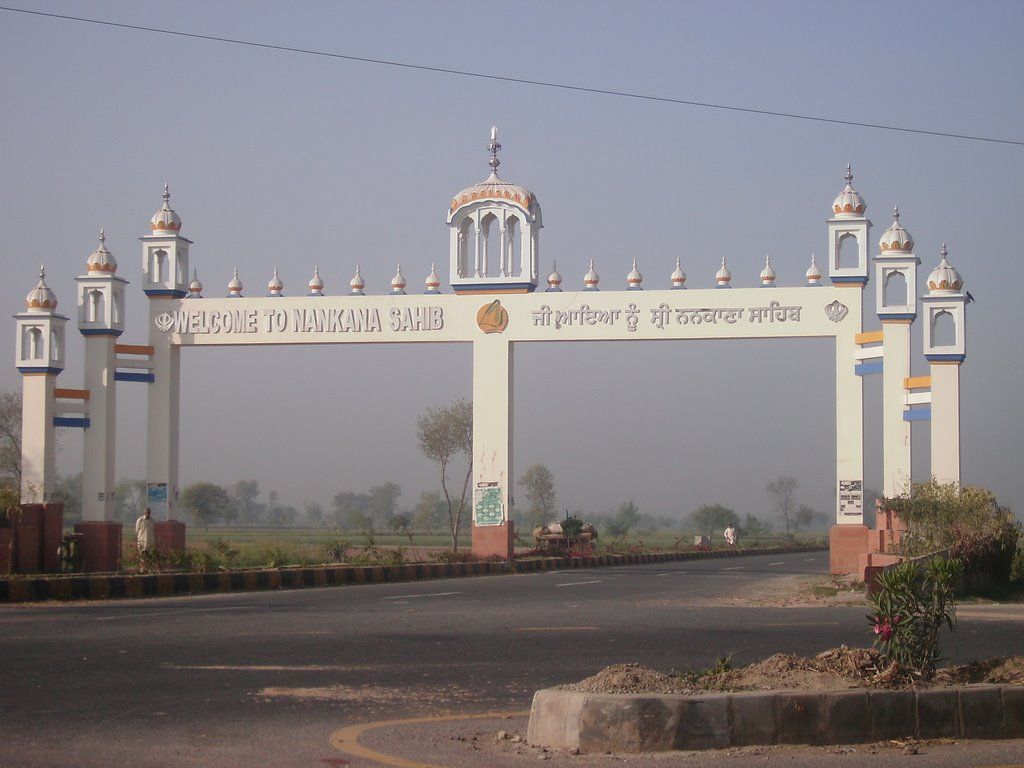 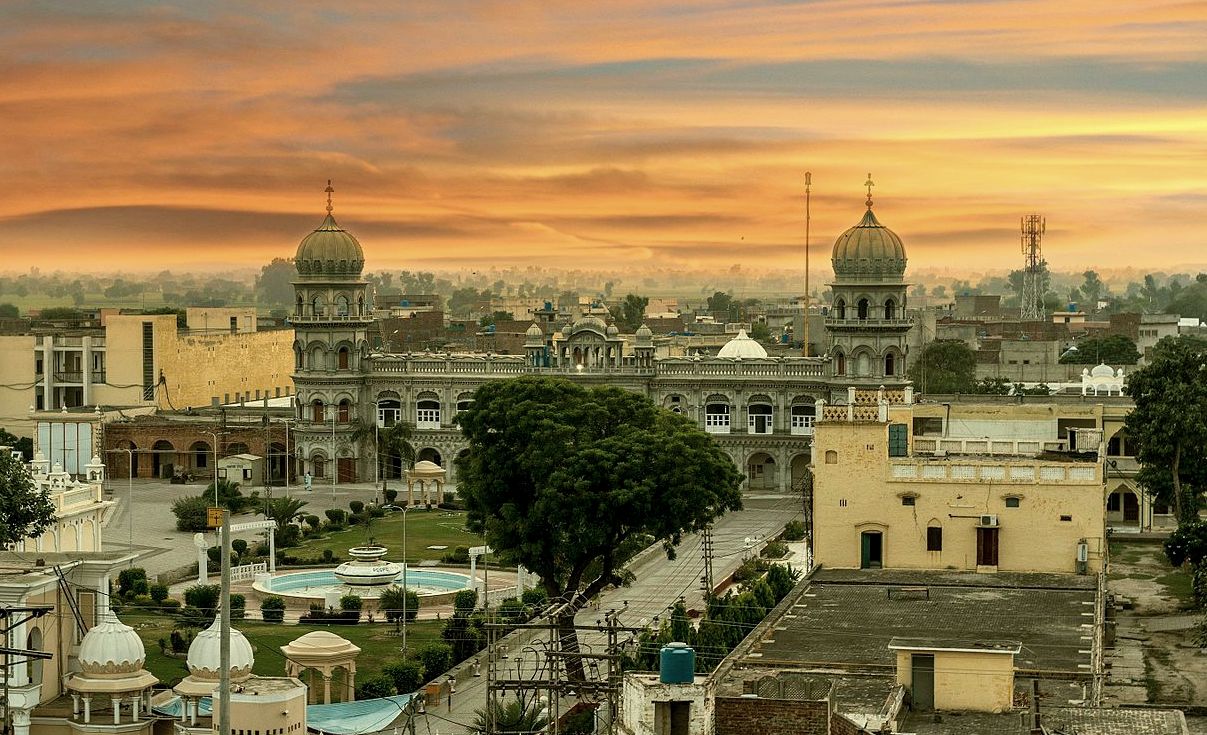 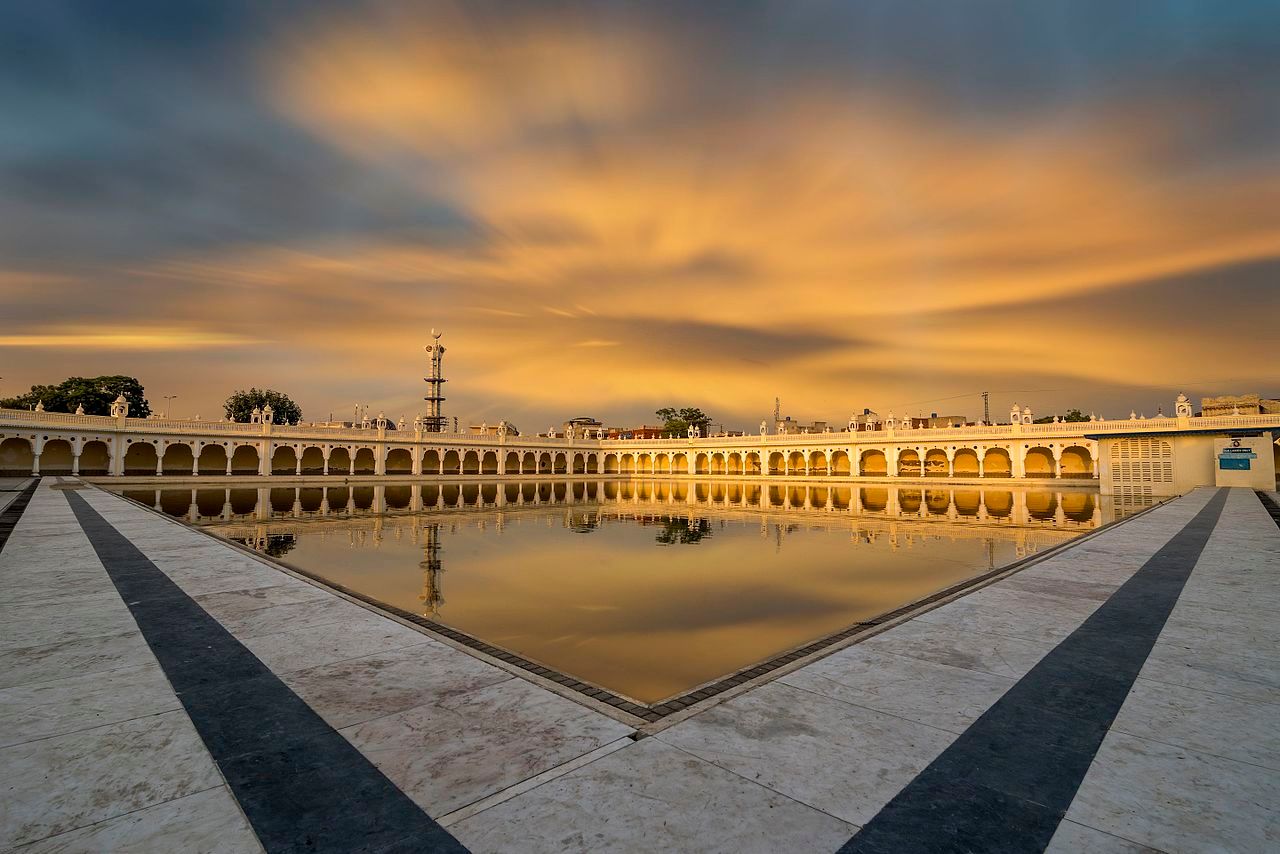 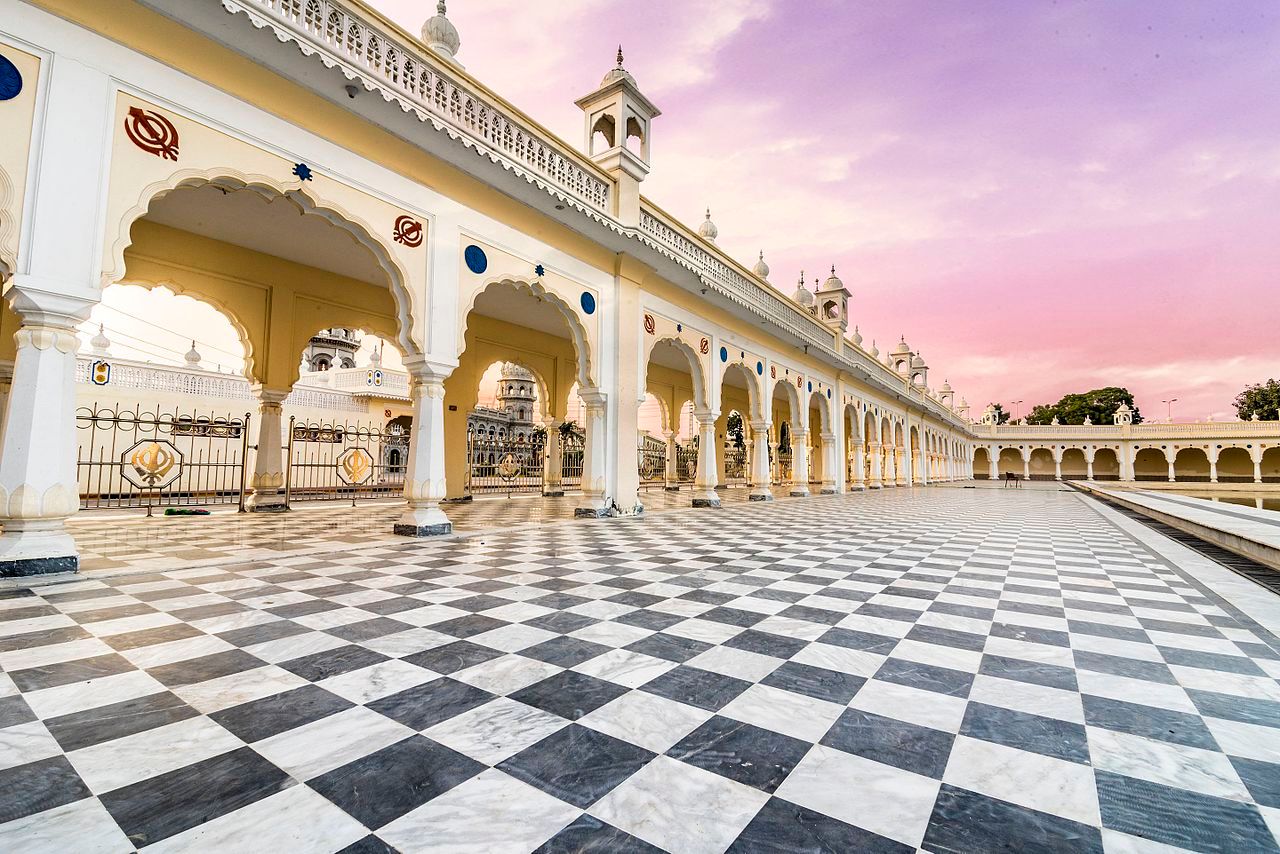