Tahira Syed is a renowned Pakistani classical singer, she was born in Lahore to a Dogra vocalist Malika Pukhraj her father Shabbir Hussain, was a junior Punjabi government official and writer. 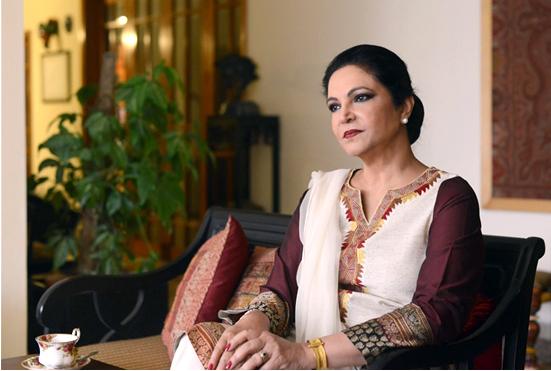 Tahira Syed obtained her primary education from the Convent of Jesus and Mary where she passed her Senior Cambridge examinations.[citation needed] She graduated from Lahore College, then studied law at the Punjab University. After obtaining an LLB degree, she enrolled in a Masters Program in English at Kinnaird College for Women, Lahore, but later left the college.

Tahira began singing, at age of 12, to please her mother. After two years of rigorous classical music training by Akhtar Hussain, Tahira Syed was instructed in geet and ghazal by her mother Malika Pukhraj. 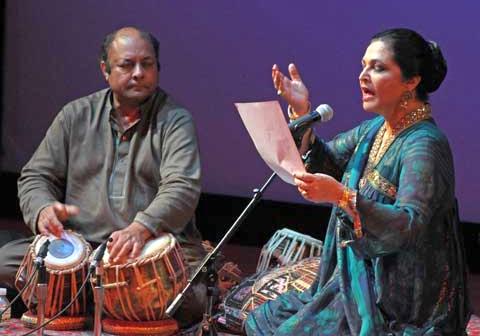 Tahira Syed first appeared on air in 1968–1969 on Radio Pakistan, and then on Pakistan Television.

She received the Pakistan Television Lifetime Achievement Award, and the Pride of Performance Award from the President of Pakistan on 23 March 2013.[4] In 1972, she won the Nigar Award for Best Female Playback Singer.

Tahira Syed continues to perform at diverse events such as a "ghazal evening" in Dallas, Texas, U.S., a tribute to Faiz Ahmed Faiz in Philadelphia, Pennsylvania, U.S., and at the Faiz International Festival in Lahore.

Tahira Syed was married to lawyer Naeem Bukhari for 15 years (1975-1990) before their separation and divorce; Tahira has two children. 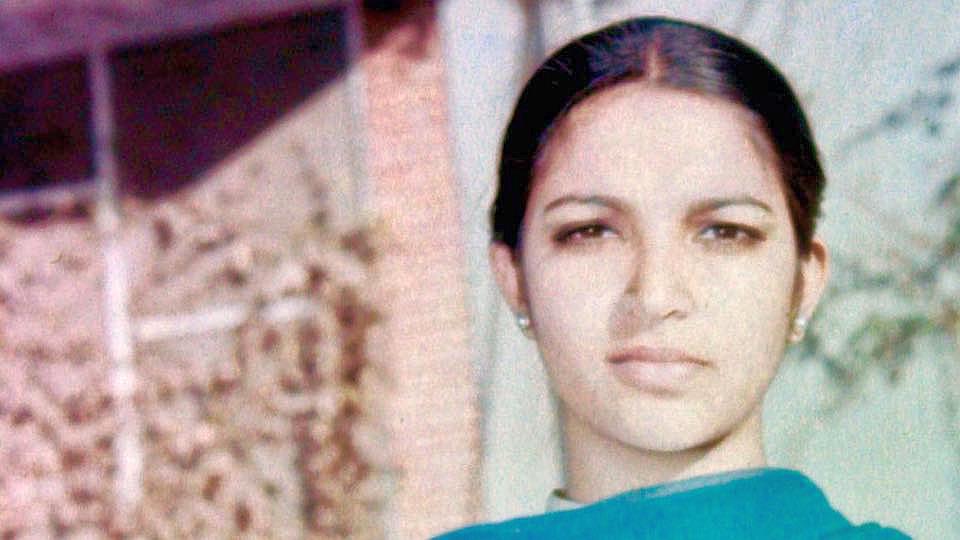 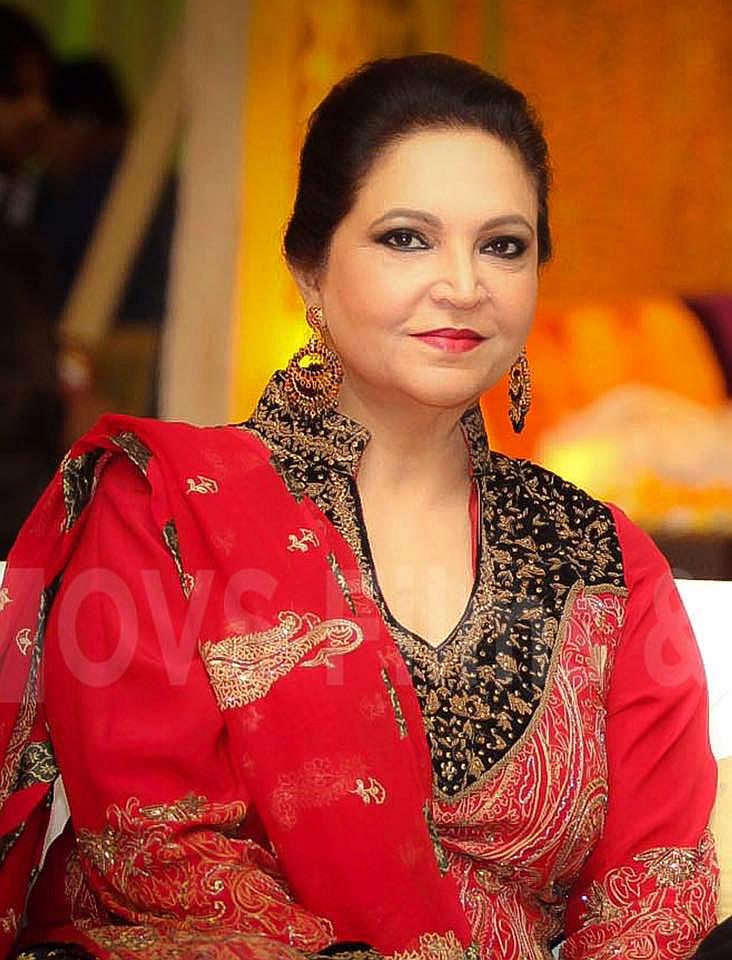 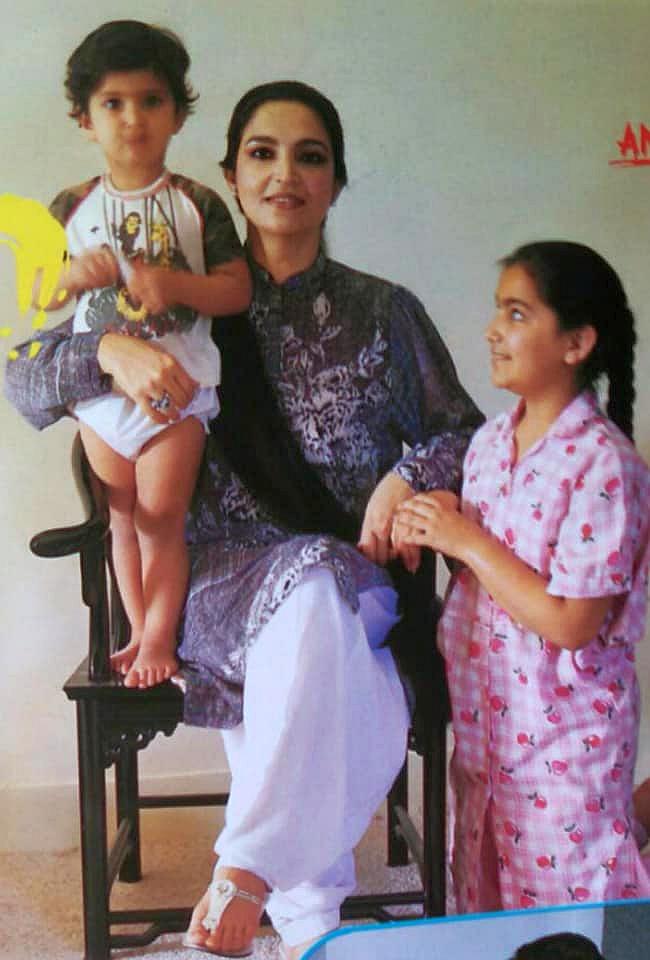 Tahira Syed with her Daughters 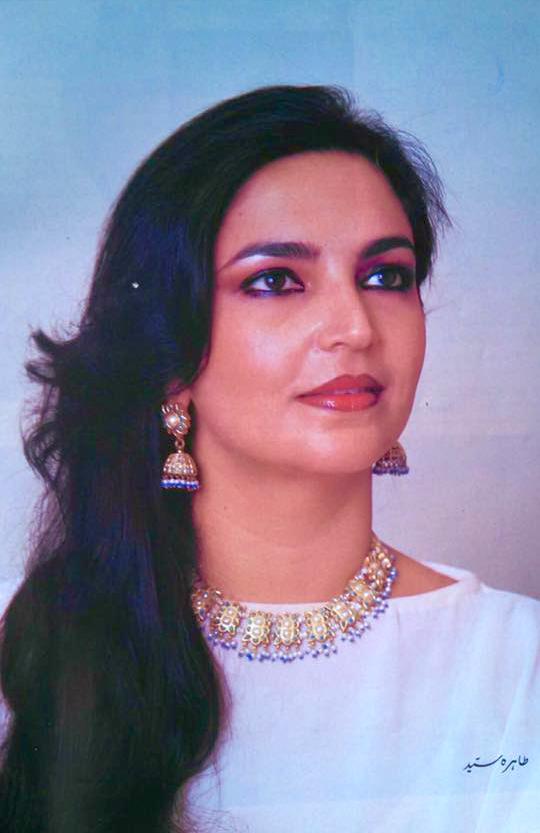