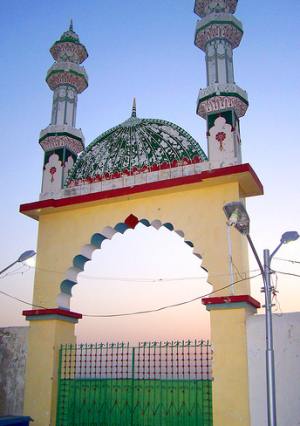 Turbat is a small town in the Souther Pakistan in Balochistan Province. The town is the administrative center of Kech District and Turbat Tehsil.

Turbat is situated on the left bank of the Kech River, a tributary of Dasht River. The town has its natural borders of Makran Range to the north and east descends to coastal plains in the south. The town is a marketplace for dates grown in the surrounding region and has a date-processing factory. Jowar (sorghum), barley, wheat, and rice are also grown, and livestock are raised. It is said that over 300 different varaities of dates are grown here in Turbat.

Turbat takes its name from Koh-e-Murad, is a shrine located in this area, Shrine in local language is called Turbat. The shrine is of Hazrat Muhammad Jaunpuri a sufi saint specially respected by Zikris sect of Muslims.

The followers of Zikri sect gather here annually on the night of 27th Ramadan for a meditation ritual visit to this shrine.

Turbat has been a place in Baloch folklore and literature, it is the home of Punhoon, the male character of the Sufi Legend Sassi & Punnun. The remains of Punhun's fort can still be seen here.

Turbat was ruled since ancient times by the Gichki Tribes of Makran. It was then the headquarter of the Makran State and Nawab of Makran resided in Shahi Tump Near Turbat. When the Makran State was dissolved, Turbat city remained the Division Head Quarter.Turbat means place of Graveyard. it has different historical place and different stories .

Koh-e-Murad
Former palace of the Nawab of Makran
The Nazim's Mosque
The Governament's Farm.
Fort of Punno, commonly known as meri-e-kalat.
Absor, a very important town of the district Turbat

Turbat has an international airport which offers direct flights to Gwadar, Karachi, and Sharjah, U.A.E. The road links Turbat with Panjgur and Kalat to the northwest and Pasni to the southeast and to Karachi in the East.

One can take a full day Excursion to Turbat from Karachi by car. Contact us for detaisl 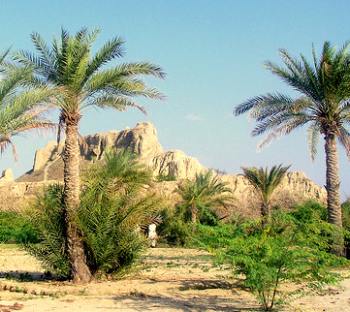 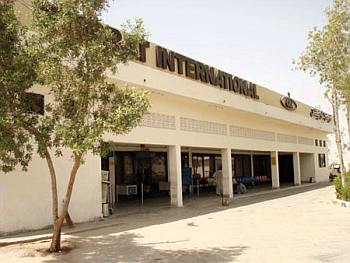 Turbat International Airport is the second biggest Airport of Balochistan after Quetta. The airport is situated 5 KM South of the City.